An Taisce and council reach some agreement on Vicar Street 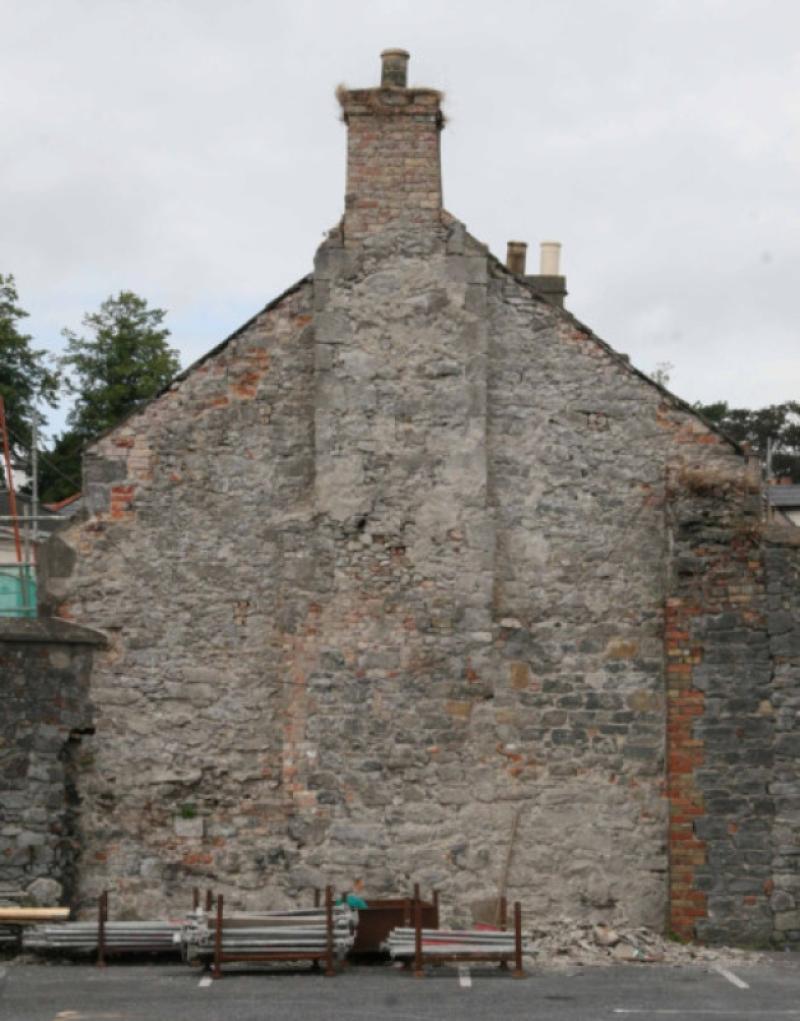 Representatives of An Taisce and Kilkenny County Council met yesterday, and reached agreement on a number of issues relating to the proposed Central Access Scheme.

Representatives of An Taisce and Kilkenny County Council met yesterday, and reached agreement on a number of issues relating to the proposed Central Access Scheme.

While An Taisce still opposes the project, the two bodies have agreed to communicate with one another on issues such as the Vicar Street and St Francis Abbey sites. Regarding the archaeological investigations currently under way on Vicar Street, the council and An Taisce will meet again when new reports are available to continue the dialogue.

Excavations are to continue south of the gable of No 22 Vicar Street with discussions to continue in a colloquial approach after the dig is complete. An independent report will be undertaken to ensure no compression can take place under any future road. Furthermore, no services (such as piping, ducting) will in future years be placed into the undisturbed archaeological layers under the proposed road.

As the council takes possession of the Diageo site, there are to be more extensive excavations to interpret the historic house at Vicar Street and determine its full extent.

Last week, Kilkenny local authorities announced that the contentious gable wall of No 22 is now to be retained alongside the Central Access Scheme.

While the council maintains that the wall is not Medieval, as per the report it commissioned by Rob Goodbody, it says it will be preserved ‘in order to avoid further disagreement and further costs of investigation and in the possible interest of the building heritage of Kilkenny’. The county manager Joe Crockett last week wrote to councillors informing them of the new departure.

His letter also said the decision was made taking into consideration that ‘strong views continue to be expressed by a number of parties including An Taisce, the Heritage Council and others in relation to the value of the gable wall of No 22’.

However, the decision has far from satisfied some of the groups and individuals opposing the scheme, such as historian and expert on Medieval Kilkenny John Bradley.

“Whilst I am very pleased that the medieval gable will be retained, I remain to be convinced that it can be properly protected and presented on the side of a very busy new road, the Central Access Scheme,” said Mr Bradley.

Green Party County Councillor Malcolm Noonan meanwhile has questioned the council’s reasoning for maintaining the gable end, saying that it was a tacit acknowledgment of the wall’s value.

“The local authority has been informed of the importance of the site and is throwing a bone to heritage groups by stating that it will ‘preserve’ the gable wall along the edge of a very busy road where over 1,000 HGVs a day will pass,” he said.

As had been previously mooted, the county manager has confirmed that house No 20 will also be retained. He said the decision to retain the gable wall will not affect the planned alignment of the road and there will reportedly be no significant cost implications.