Calls for
regulation on sulkies at
policing meeting 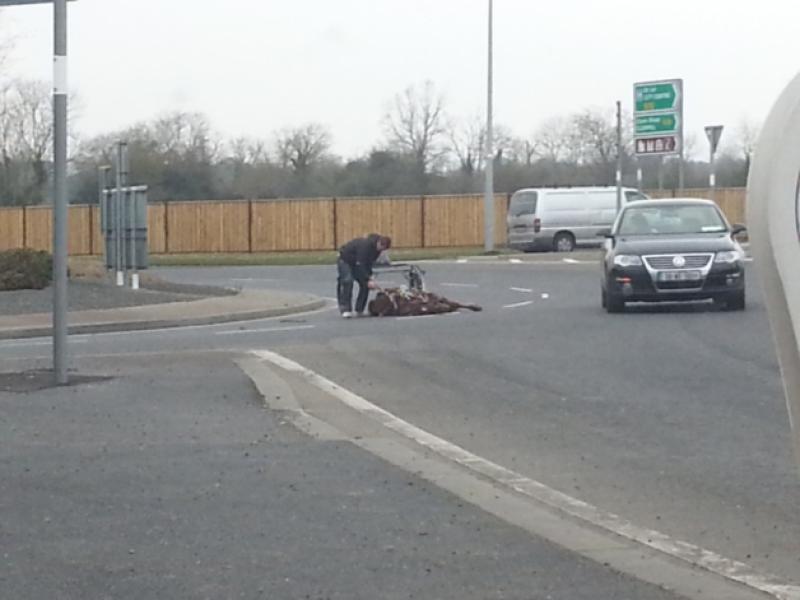 The dangers posed by sulkies to public safety and concerns over the welfare of horses was raised at the Joint Policing Committee meeting on Monday.

The dangers posed by sulkies to public safety and concerns over the welfare of horses was raised at the Joint Policing Committee meeting on Monday.

Acting chief garda superintendent John Roche and Garda Superintendent Aidan Brennan took on board the views of local politicans who raised a number of issues surrounding the treatment of horses who are used to drive sulkies on roads around the city and county.

The issue was raised by Cllr Marie Fitzpatrick (Labour) who asked gardai what was the law surrounding horses being used to drive sulkies on public roads.

Supt Brennan told members that bylaws allow for animal-drawn vehicles on public roads but added that the drivers of these vehicles can be prosecuted for a number of offences including drink driving and dangerous driving.

Chief Supt Roche suggested that gardai would meet with owners of sulkies in the city and county to ‘tease out’ and address any problems that may exist.

He also called for tough measures to combat any cruelty to animals.

“We have to come down hard on cruelty to animals. It is absolutely disgraceful and it is a major issue. Not only are some of these people a danger to themselves but they are also a danger to everyone else,” he said.

Cllr Fidelis Doherty (Fine Gael) called for regulation and said that all sulkies should be registered and subjected to licensing.

“As it stands they seem to have a free hand to do as they wish. I often see two or three people on them and some of those people are not the lightest in wait and they are beating the life out of the horses,” she added.

“These horses should have to be registered and the people that own them should have adequate lands to take proper care of them,” he said.