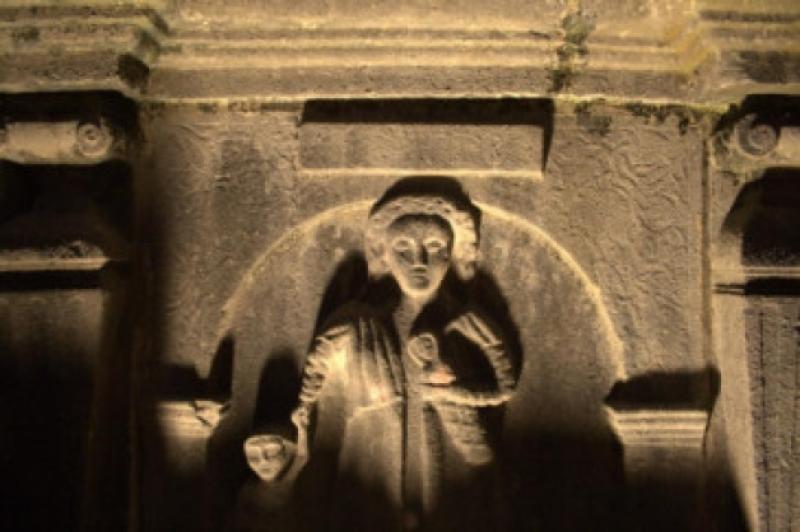 St Mary’s Church and grounds in the heart of Kilkenny city has the potential of become the most important medieval heritage site in the country, according to Cllr Malcolm Noonan.

St Mary’s Church and grounds in the heart of Kilkenny city has the potential of become the most important medieval heritage site in the country, according to Cllr Malcolm Noonan.

He is chairman of St Mary’s Conservation and Restoration project and said that we must do more to highlight the recent finds of monuments, the most significant in these islands.

His words follow a number of important discoveries there over the last number of days. Archaeologists made a huge discovery when a new, previously unknown tomb with completely intact Renaissance burial chambers was found underneath the church after work started on the Kilkenny Borough Council and the Heritage Council funded project in an area of St Mary’s that previously suffered extensively from vandalism.

The tombs in question include the Renaissance funerary monuments to the Shee family and a mausoleum, an 18th century wall-tomb, a 19th century altar tomb and 11 Victorian chest tombs/ledgers.