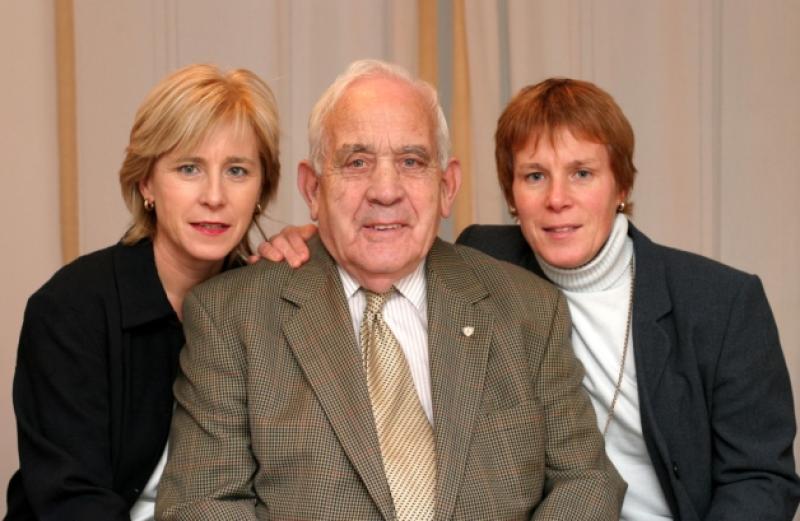 Playing in the midfield and half forward line for his club Tullaroan, he played in five county finals, winning one in 1948. He remained committed and interested in the game long after his playing days had ended.

He was also passionate about camogie. His daughters, Angela and Ann, enjoyed enormous success in the sport, winning 12 All-Ireland camogie medals each and 13 club titles between them.

Shem Downey was born in Conahy on January 5, 1922. He lived in Ballyragget for many years, where he plied his trade as a butcher, on the square. It was in Ballyragget where he reared his family.