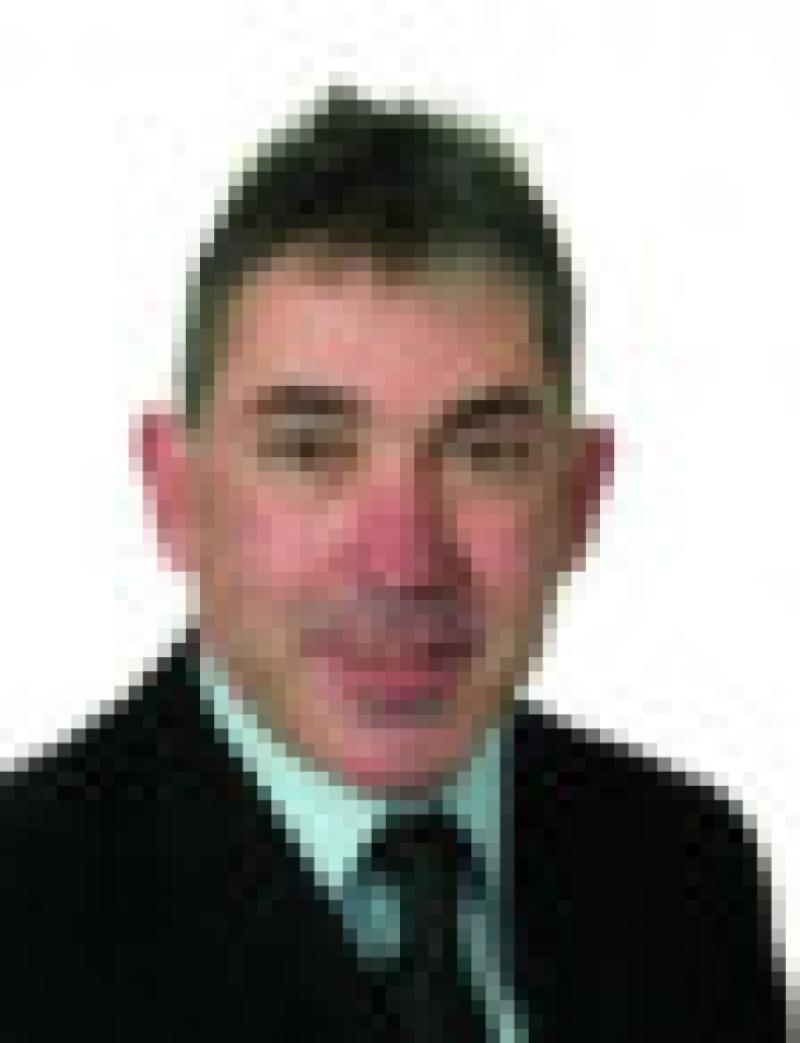 People living in villages and towns close to the M9 motorway are in constant fear of being targeted by ruthless criminals.

People living in villages and towns close to the M9 motorway are in constant fear of being targeted by ruthless criminals.

Local politicans are calling for CCTV cameras to be installed on the exits of the motorway in a bid to stem the growing trend.

In recent days two elderly people living alone have been targeted by criminals.

Gangs from Dublin are travelling to rural parts of the county on a frequent basis and targeting people living alone and farmers who have not secured their property properly.

Cllr Matt Doran told the Joint Policing Committee meeting that there were two serious incidents in his locality in recent days.

“An elderly man living alone came home and was confronted by raiders who manhandled him. He was terrified. They took his savings and he was badly shaken.

“In my experience it has never been so bad. In my home village of Kilmaganny I am organising a meeting to see if we can install a CCTV camera which the gardai will have access to,” he said.

“Not a week goes by but people are finding themselves victim to quick raids during the day and night. People are living in fear very night in both the villages and in rural areas,” he said.

Last Saturday a woman living alone on the Main Street in Kilmoganny came home from Vigil Mass to find that her house had been burgled.

“She left her home and was gone for less than a hour and when she returned she had been burgled,” said Cllr Doran who warned people to take a note of any vehicle registration numbers belonging to strangers who call to their homes for no reason.

“Often people who find themselves victims of crime have been visited in recent days by strangers calling to them ‘by mistake’.

Anyone who is suspicious should contact the gardai immediately,” he added.

Cllr Tomas Breatnach (Labour) also remarked that there was an incident recently in South Kilkenny where an elderly man’s home was broken into and there was a two and a half hour delay before gardai responded.

Garda Superintendent Aidan Brennan said he was aware of the particular incident and told members that ‘it should not have happened’ citing a ‘breakdown in communication’ as the reason for the delay.