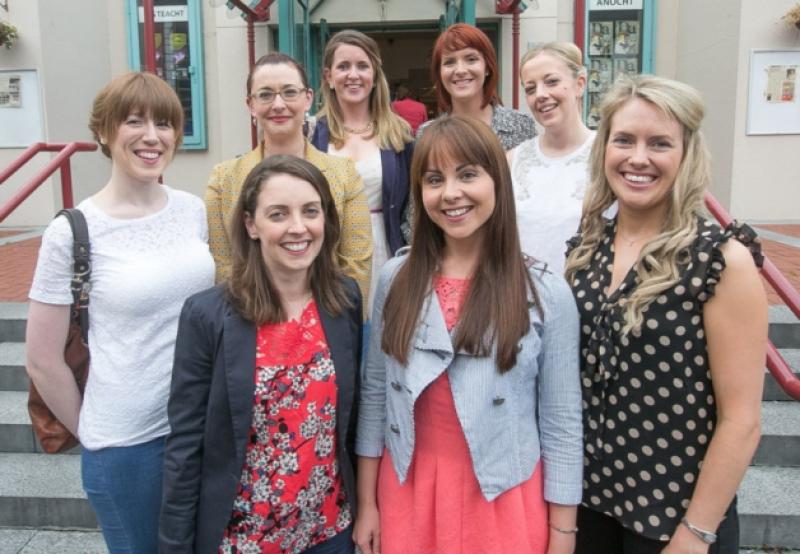 Anyone who attended the Watergate Theatre on Monday night for the opening of the play, Da will have been swept away on a tide of emotion.

Anyone who attended the Watergate Theatre on Monday night for the opening of the play, Da will have been swept away on a tide of emotion.

This was something most unusual, flawless theatre and while Donal O’Brien has played some great roles in his long career, his performance in the lead in this Hugh Leonard classic was extremely pleasurable, absorbing and unforgettable. We probably will never see him again in such form so go and see Da before the run ends on Saturday night.

Having the seen the play many times, I was still laughing to myself at some of the lines delivered by O’Brien an hour after the show.

The rest of the cast were equally good and they played off each other with great timing and Sean Hackett was perfectly cast in the role of young Charlie. What a polished actor. And Collette Browne as Charlie’s mother was just brilliant. She played the comic part of the role impeccably and was equally believable during the sadder moments. She was intuitive and fed off O’Brien perfectly and she is a joy to watch on stage.

Fergal Miller as present day Charlie grew into the role in the way Leonard had envisaged and again he played off O’Brien perfectly setting up the older man for some wonderful throw away, gut wrenchingly funny one-liners. Marina Boyd was perfect as Mrs Prynne and the accent was so authentic. She epitomised that old gentry class that has long since vanished from this country.

Brendan Corcoran lives and breathes the stage. Once again, he displayed the qualities that have made him one of the finest actors of his generation in Ireland and explains why he is so much in demand. He played the uptight Drumm to perfection and he was utterly believable as the old style solicitor with all that it entailed.

Amy Dunne was absolutely perfect in the role of Mary Tate and again was perfectly in harmony with the other cast members.

Joe Murray, the director, has done the Watergate proud with this production to mark the 21st anniversary of the opening of our theatre. The actors were perfectly cast and there was no weakness, his direction was spot on and he didn’t over play the laughs and equally did not overplay the pathos. The set was intelligently laid out and the lighting was “spot on”.