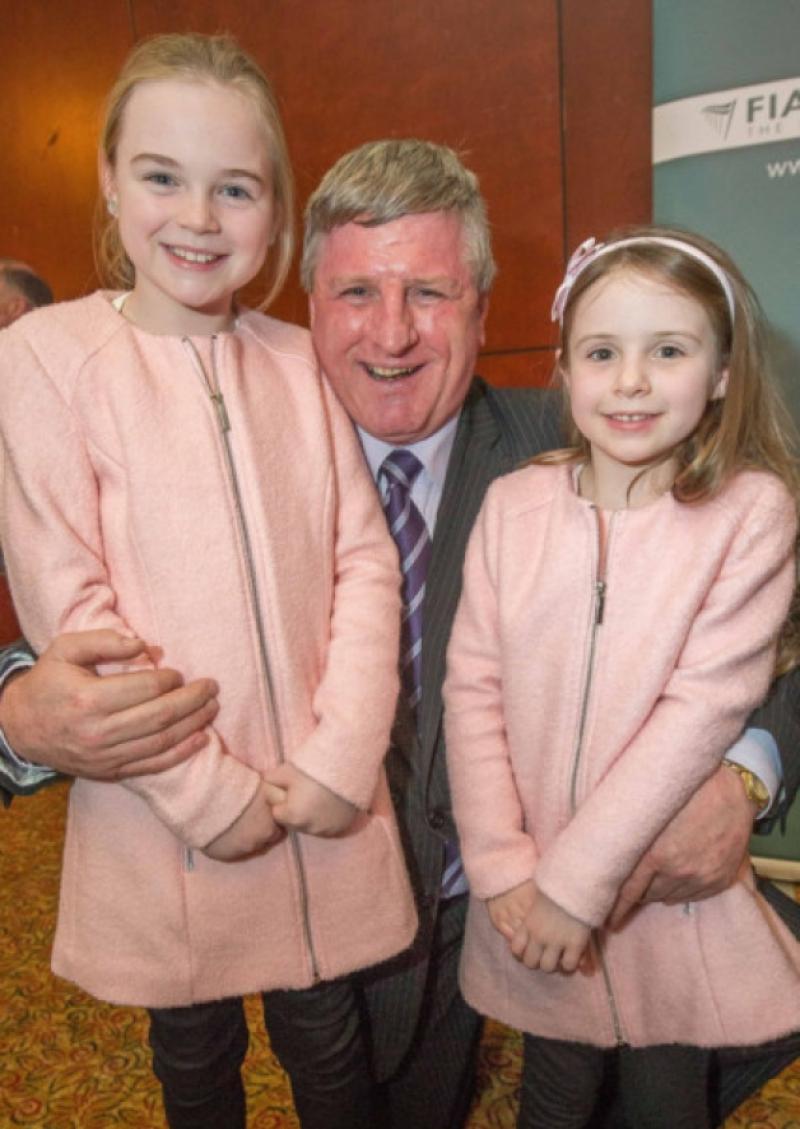 Bobby’s candidacy was welcomed by party leader Micheál Martin TD who said Fianna Fáil will mount an energetic campaign over the coming weeks.

Mr Alyward, from Knockmoylan, Mulllinavat was a member of Kilkenny County Council from 1992 until 2007 and served as a TD between 2007 and 2011. Deputy Barry Cowen was named as the Director of Elections for the by-election campaign and chaired tonight’s selection convention.

Speaking following his selection Mr Aylward said, “I am truly grateful to be given the opportunity to bring the hopes and concerns of the people of this constituency into the national spotlight. This is a constituency that has borne the brunt of this government’s deeply unfair policy agenda. Now is time to send a message that people have had enough and that a change in direction is needed.

“People are continuing to struggle to make ends meet at a time when the government is putting all its energy into telling us how well it is doing. Since coming to office this government has neglected rural Ireland at every opportunity. It has demonstrated a total disregard for the genuine concerns of small communities across Carlow and Kilkenny. It has forced the closure of schools, Garda stations and post offices. The government has also withdrawn key supports to farmers that acted as a lifeline for rural Ireland. Crime rates have been allowed to grow unchecked while our health service has been diminished through the scaling back of emergency ambulance services that continues to put lives at risk.

“Urban areas in Carlow and Kilkenny have not fared much better under this government either. Businesses have been struggling to survive and the government has failed to create opportunities for young people. People are tired of hearing about economic recovery that they are yet to feel.

“The need for an experienced and robust voice in Dáil Éireann to fight our corner has never been greater. I believe that I can act as that voice. I look forward to the campaign ahead and I will continue to engage with people on the ground to highlight their concerns and hopes over the coming weeks” said Mr Aylward.

Fianna Fáil leader Micheál Martin commented, “I welcome the selection of Bobby Alyward as the Fianna Fáil candidate to contest the by-election. Bobby has a long and distinguished history of community service and he will act as a powerful voice for the people of Carlow and Kilkenny. He has been vocal on a range of issues as a community activist and has worked hard to encourage inward investment in this part of the country. During his time as a TD he worked to support farmers through his work on the Committee on Agriculture, Fisheries and Food. As a TD Bobby will have the opportunity to continue working on behalf of the people of Carlow and Kilkenny and he will play a key role in the Fianna Fáil team in Dáil Éireann” said Deputy Martin.