The link between drink and suicide - The shocking facts 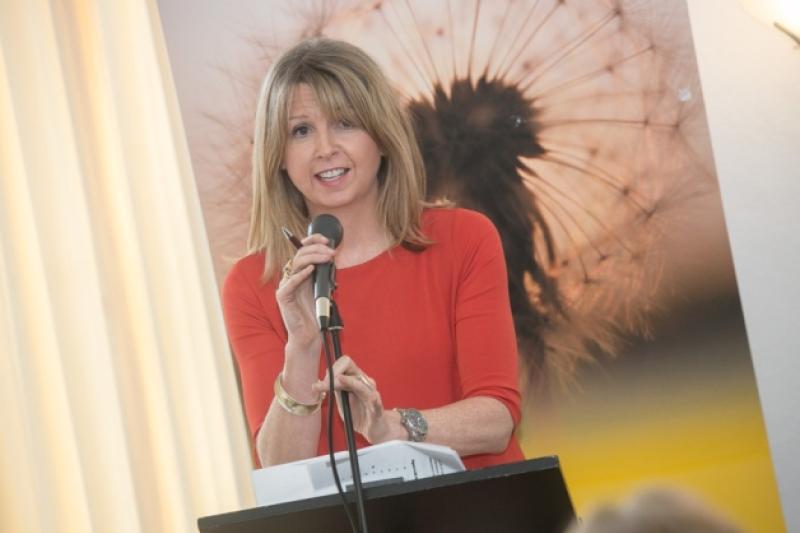 And the majority of young men who commit suicide are intoxicated at the time.

Suzanne Costello, CEO of Alcohol Action Ireland provided a startling picture last week of the part that drink plays in the mind of a young person before they attempt to commit suicide.

She said that while we cannot know exactly what is going on in the mind of those who take their own lives, we can learn from the people who have made unsuccessful attempts. Many had not displayed any suicidal behaviour prior to it.

The typical sequence of events is as follows: “You are in bad form for whatever reason, often to do with relationships. You decide to have a few drinks to help you to forget about it as our culture encourages you to do. And that doesn’t really work. So you think about it even more, you do or say something in an effort to sort it out , the relationship problem but you are drunk and it doesn’t work .

“You feel worse. You decide to drink some more. As you get more drunk, the future is foreshortened. You are impulsive and have greater difficulty thinking of solutions. Life seems suddenly impossible. Suicide begins to look like a solution and in your dis-inhibited, disoriented state you act on it. She said this really was the kernel of the problem.

At a time when the drinks industry are trying to have the amount of excise duty on alcohol reduced, Suzanne Costello said unequivocally that where the price of alcohol was increased and more excise placed on it, the less binge drinking there was and less consumption overall, leading to better health for the population.

She said supermarkets were able to sell alcohol at very cheap prices because they hiked up the price of other goods to get people to avail of the special offers on drink.

She said Ireland has the highest rate of alcohol intake in Europe with the Austrians slightly behind us and Europe is by far, the heaviest drinking region in the world.

She said sports sponsorship for alcohol products should be banned completely because of the impact it is having on young people, giving the impression that cool people drink in glamorous surroundings, like in Italian villages playing rugby with models.

The truth, she explained, was that many people drink in a dark room and a million miles away from the beautiful places in the ads.

And the cost of drinking to the economy in terms of health spend, the justice system and social problems stemming from the misuse of drink is €1.6 billion a year.

She told the audience not to underestimate the power of the drinks lobby on politicians and government and that local TDs are regularly contacted by the drinks industry to inform them of the positive impact they are having in their constituency.

She said the drinks industry in Ireland spend €64 million in advertising every year.

On the other side she said the drinks industry defend their position by stating they provide 92,00 jobs in Ireland and are worth €2 billion annually to the economy.

And she said that the expert advice for women over 35 years of age, with a history of cancer in their family, is that they should not drink because she explained drink does increase your risk of getting cancer.

And she hammered home the fact that alcohol is relentlessly promoted. “We are affected by it but the burden of proof on the impact it has on the public health is tricky and hard to prove.

“Look at the drink ads which appear with attractive people and the effect on a young person’s mind. Teenagers are only finding their way, finding it difficult to be confident in a social setting. They think that alcohol can be a quick way of feeling better about yourself and that alcohol, thanks to advertising is going to give you confidence and lead to social success,” Ms Costello said.

In 1960, Irish people were drinking an average of six litres of alcohol per year while it peaked in 2013 at a “catastrophic” 14 litres per person per year.

She warned that it had come down since to 11 litres per person per year, it is again on the rise.

The opening address at the event was given by the Mayor, Cllr Joe Malone and other speakers included Angela Hayes of the of the Thomas Hayes Trust

Trish Finegan of Lifeline said evidence backed up the need to ensure resilience in later life is nurtured from a very early age.

The event finished with a wonderful poetry reading from contributors to the “Rhyme Rag” poetry broadsheet brought by Kilkenny Co Council’s Arts Office.