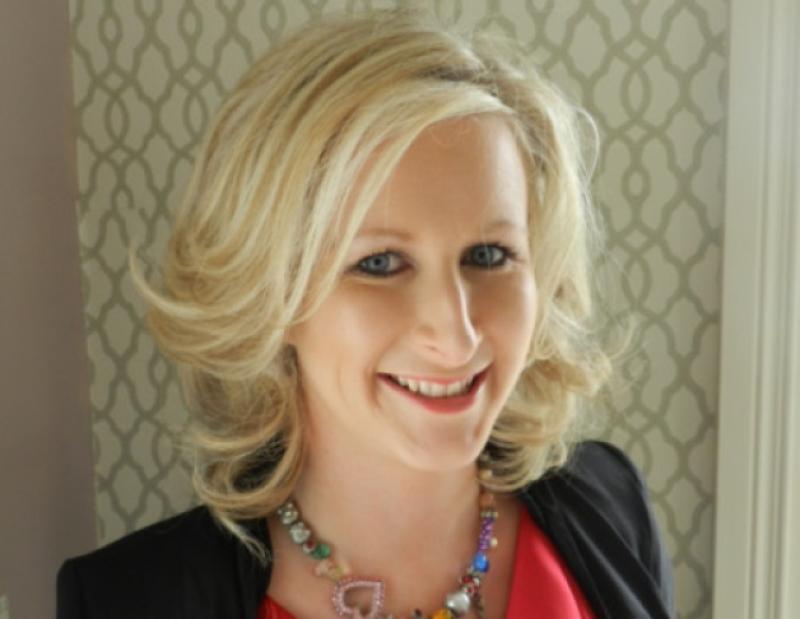 A KILKENNY woman has moved up the ranks of one of the fastest growing airlines in the world and now holds a key role in the company.

A KILKENNY woman has moved up the ranks of one of the fastest growing airlines in the world and now holds a key role in the company.

Anita’s remit will be the Irish corporate market, where she has extensive experience. The Kilkenny native will head up a dedicated team in further developing already strong relationships with corporate passengers, supporting the success of the airline’s business portfolio in Ireland.

Country Manager for Emirates in Ireland, Margaret Shannon said, “Anita is not only bringing twenty years of airline industry experience to this role, but also a passion and drive that are second to none. She is very well known and respected in the industry and we are really excited that this new role has been created, enabling us to respond directly to what is a hugely important part of our business.”

Commenting on her appointment Anita said, “We have a fantastic team at Emirates and this has made all the difference to our first year of operation in Ireland. It is rare to be part of a new station set-up, so we are in a great position to grow the business and truly feel part of the success story in Ireland. I’m looking forward to the new challenge.”

Anita has been with Emirates since its launch in Ireland in January 2012, and enters a role that has evolved as a result of the consistent popularity of the Dublin – Dubai route and the growth in the airline’s corporate customer base.

Anita started her career in Ryanair in 1992 and has worked for a number of international carriers, in both the UK and Ireland. Emirates connects passengers from Dublin – Dubai daily and onwards to over 125 destinations including Australia, Asia and South Africa.