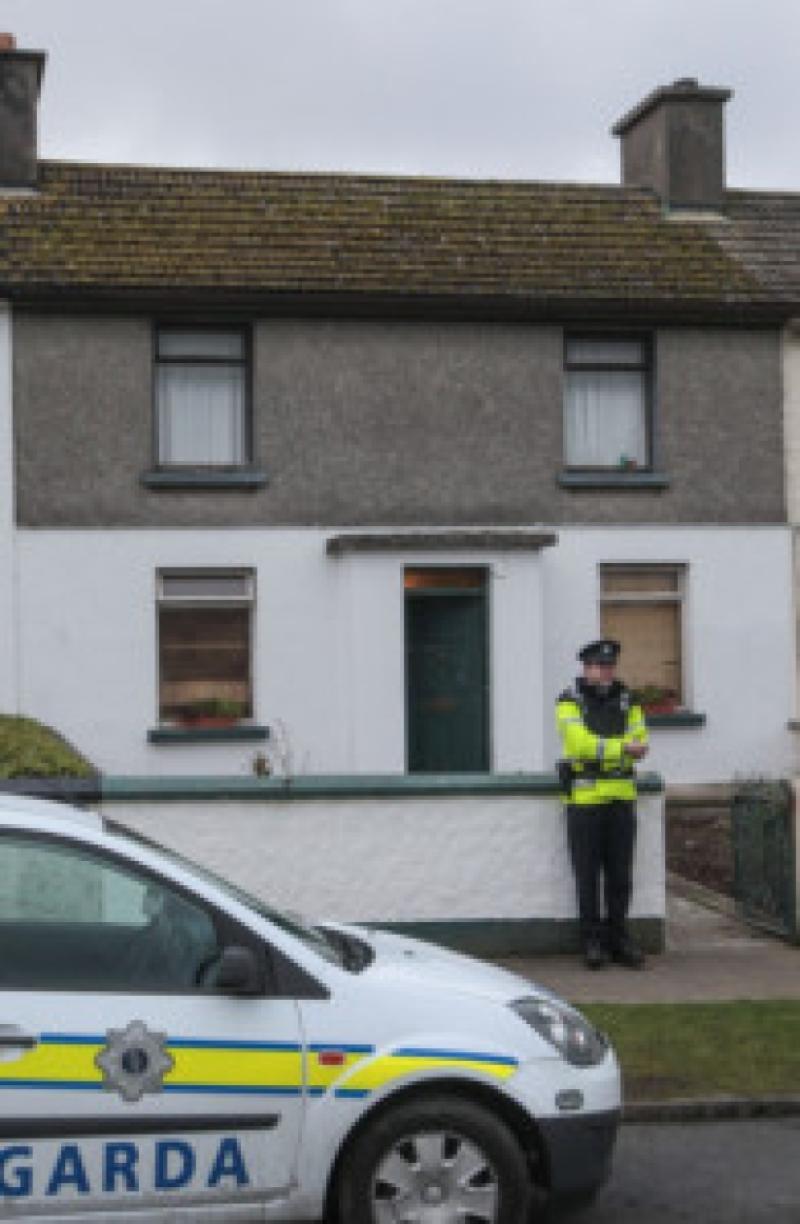 TRIBUTES have been paid to the man, whose body was found in the city on Thursday night. While gardai are still trying to put together the last movements of Tony Barrett, who’s death is being treated as suspicious, a former neighbour has paid tribute to the 42 year old.

TRIBUTES have been paid to the man, whose body was found in the city on Thursday night. While gardai are still trying to put together the last movements of Tony Barrett, who’s death is being treated as suspicious, a former neighbour has paid tribute to the 42 year old.

Labour Party councillor, Maurice Shortall lived on the same estate in Castlecomer as the late Tony Barrett for 17 years. “During this period 1981 to 1998 the majority of the youngsters on Kilkenny Road, Castlecomer were in their formative years and I knew Tony Barrett as a bright, quiet and unassuming person,” Cllr Shortall said.

“My abiding memory of Tony was watching him help his late dad, Jack and mum, Mary prepare firewood for sale in the local hinterland. Jack Barrett went to his eternal reward in 2002. Tony has lived away from home for a number of years. The community are rallying round Mary on the tragic loss of her only child and all our hearts go out to her,” Cllr Shortall added.

Gardai have yet to confirm there was bruising to Mr Barrett’s upper body but the results of the post mortem at Waterford Regional Hospital on Friday raised concerns about the manner of his death. Officers have conducted house to house enquiries over the last number of days and have also looked at surveillance footage from the centre of the city on Thursday.

Gardai have not released the post-mortem results on Mr Barrett’s body for “operational reasons but asst State Pathologist, Dr Khalid Jabber, who conducted the post-mortem at Waterford Regional Hospital, wasn’t happy that the man could have died from natural causes, according to gardai. Mr Barrett may also have suffered a fall at the house.

Detectives are trying to establish the movements of Mr Barrett, who was drinking around Kilkenny city from Wednesday evening and during Thursday before returning to the house at Fatima Place. They are talking to customers and staff at local pubs, where Mr Barrett spent some time on Wednesday or Thursday, and also trying to speak to staff at local betting shops. The alarm was raised by the another resident in the house at about 6.30pm on Thursday. Ambulance personnel attempted to revive the injured man but those efforts proved unsuccessful and he was pronounced dead shortly afterwards at the scene. Anyone with information has been asked to contact the incident room at Kilkenny garda station on 0567775000 or the garda confidential line on 1800666111.