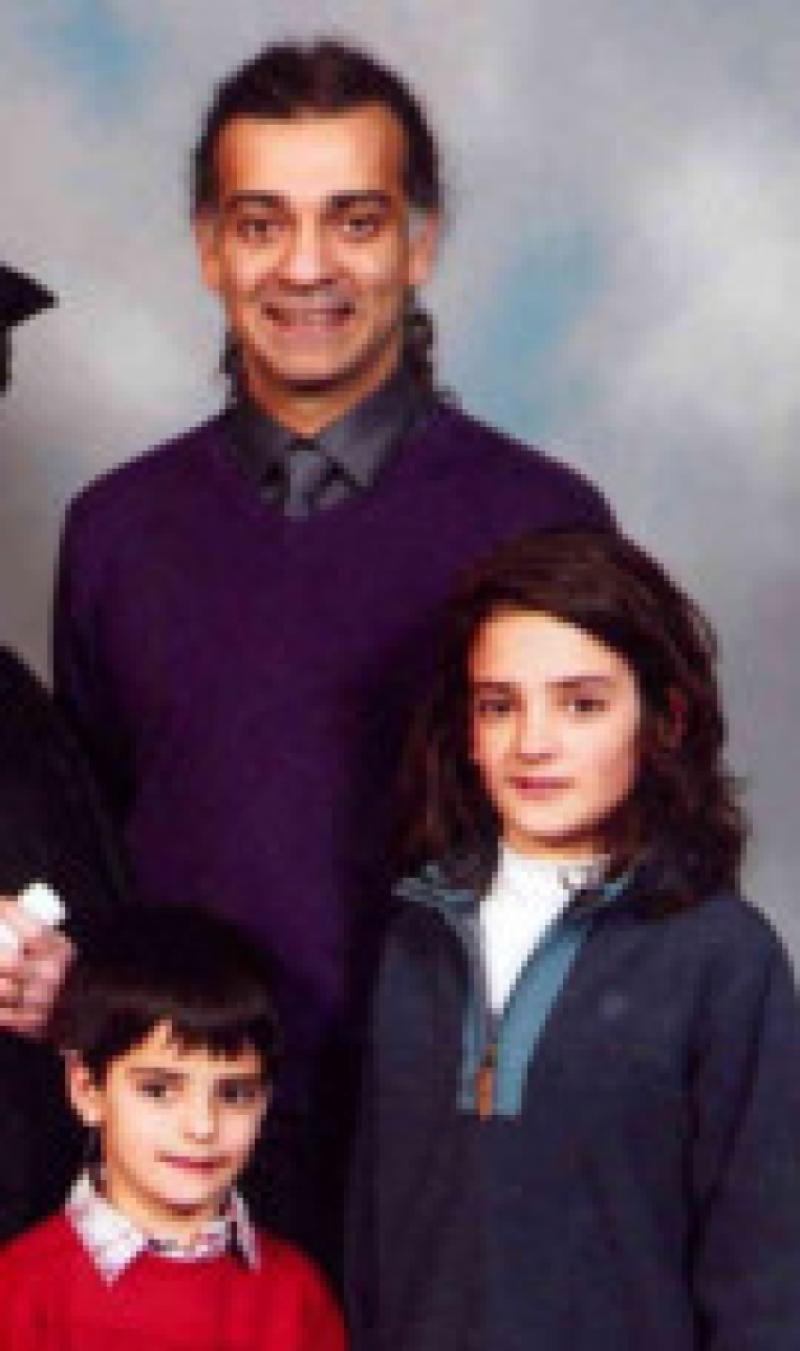 The father of two boys found dead in the boot of a car on Monday has been arrested in connection with their murders.

The father of two boys found dead in the boot of a car on Monday has been arrested in connection with their murders.

Sanjeev Chada has been discharged from Mayo General Hospital and brought to Westport Garda Station where he is being questioned by Gardai investigating the murders of 10-year-old Eoghan Chada and 5-year-old Ruairi Chada.

He was arrested earlier today in Castlebar and is currently detained under Section 4 of the Criminal Justice Act, 1984, at Westport Garda Station.

Gardai wish to thank members of the public who have contacted the incident room at Westport Garda Station in relation to the investigation to date and continue to appeal for information.

Gardai are appealing to the business community, particularly owners of service stations and fast food outlets, to review their C.C.T.V. footage in respect of a dark green Ford Focus car registration number 06 CW 238 between the hours of 6.30pm on Sunday evening 28th July and 3.30pm on Monday 29th July.

The bodies of the boys have not been released to their family and funeral arrangements are not yet known.