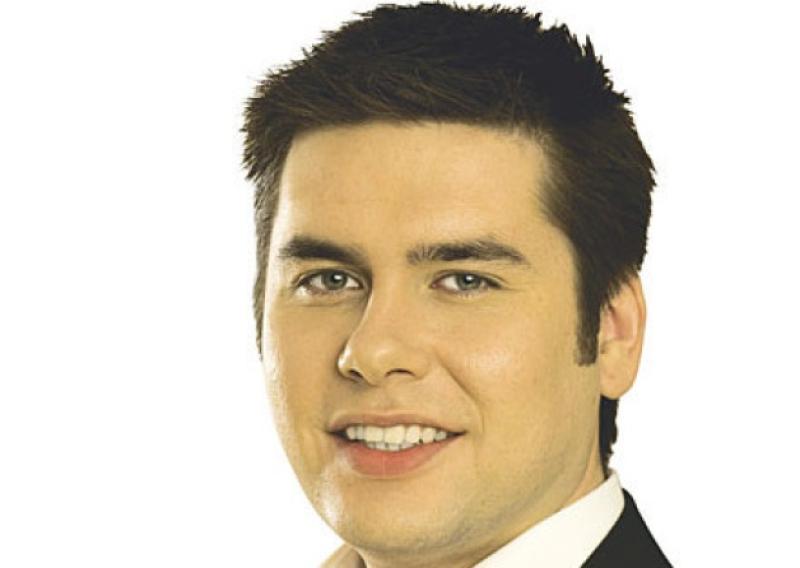 LOCAL Fianna Fail councillor Andrew McGuinness is coming under increasing pressure to respond to a series of stories published in the Irish Independent, which revealed that he claimed €30,000 in overtime in a single year while working for his father.

LOCAL Fianna Fail councillor Andrew McGuinness is coming under increasing pressure to respond to a series of stories published in the Irish Independent, which revealed that he claimed €30,000 in overtime in a single year while working for his father.

It was the most overtime claimed out of any hand-picked ministerial aide in the last six years, and was on on top of a €42,000 salary he earned as John McGuinness’ personal secretary. The newspaper subsequently revealed that Cllr McGuinness did not have a desk in the Department, and focused on constituency work during the period.

Thus far, Cllr McGuinness has not made any public comment on the matter. He was contacted by the Kilkenny People on Monday, but has not provided a response to queries.

Social media website Facebook has in recent days become a forum for peoples’ anger over the councillor’s silence. Several people have posted on Cllr McGuinness’ page, but they have gone unanswered.

Meanwhile, local community activist Mick Greene, has made a number of Facebook posts expressing his frustrations. Yesterday, he wrote:

“It has been [nine] days now since this story broke and not only have we had no explanation for these figures but we have had no outcry from Andrew’s colleagues on the Council. Do they not think this requires an explanation at the very least?”

Another page has been set up entitled ‘Andrew McGuinness needs a holiday after all his overtime’, and features numerous posts from locals seeking answers. One post reads:

“We want to know when he claimed for the overtime, when did he work the hours for the Borough Council he was also paid for? How did he manage to get over €13,000 in travel expenses? Did he keep a record of every single piece of overtime and expenses he claimed for and is he willing to release these to the public to view?

“If Andrew gives us a satisfactory answer, and if he shows us what exactly he claimed for, we will stop.”