Site will open up a new dimension 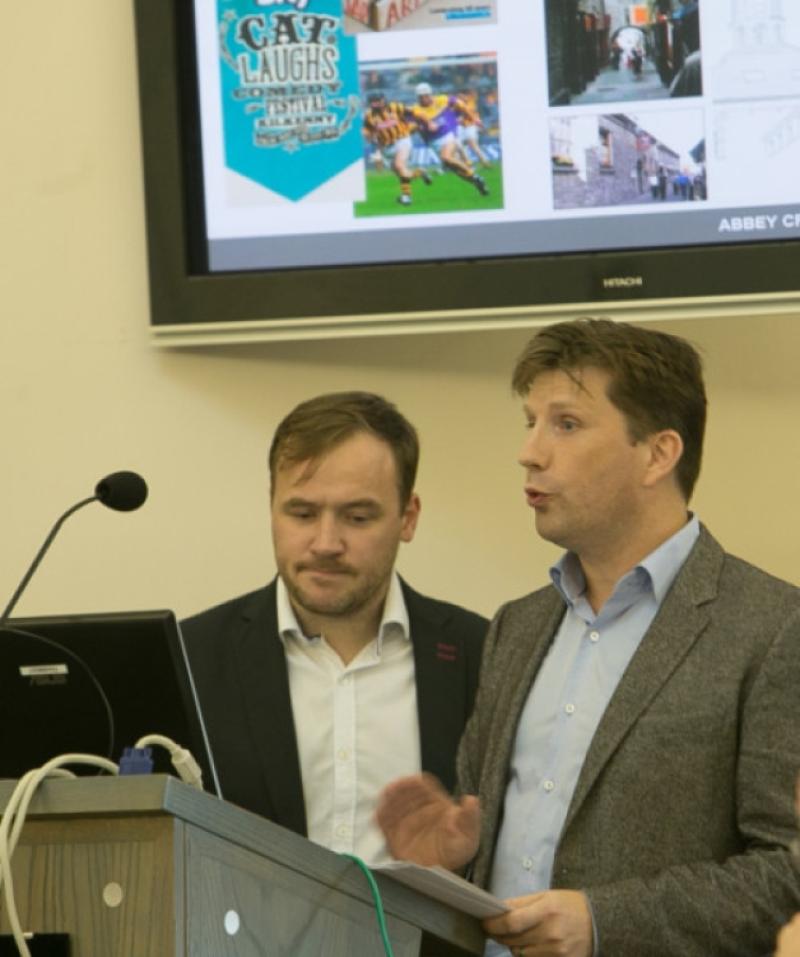 The ‘Abbey Creative Quarter’ in the city will be a new, open realm for the public, as well as potentially serve as a hub for business and research.

The ‘Abbey Creative Quarter’ in the city will be a new, open realm for the public, as well as potentially serve as a hub for business and research.

The site is to be intended to be pedestrian and cyclist-friendly, with just one main road artery curving through it. There are several public squares planned for within the site, as well as a skatepark and river access. There are also plans to open up the River Breagagh and the city wall as part of a walking route.

As well as the new developments, the proposals attempt to incorporate the site’s historic features, such as St Francis’ Abbey itself, Evan’s Turret, the teahouses and an old mill.

The masterplan map also reveals a second new pedestrian bridge envisioned for just downstream of the Central Access Scheme bridge. The CAS road will pass through the north of the site, and the council is hoping to construct the site’s main internal road artery in conjunction with the CAS scheme.

Applications have already been made to Government departments for €3.5 million in funding for the third-level research and development campus. Failte Ireland has allocated €250,000 to start the development of the the river garden/park amenity, which will now go for international competition.