Kilkenny venues sweeps the board at awards 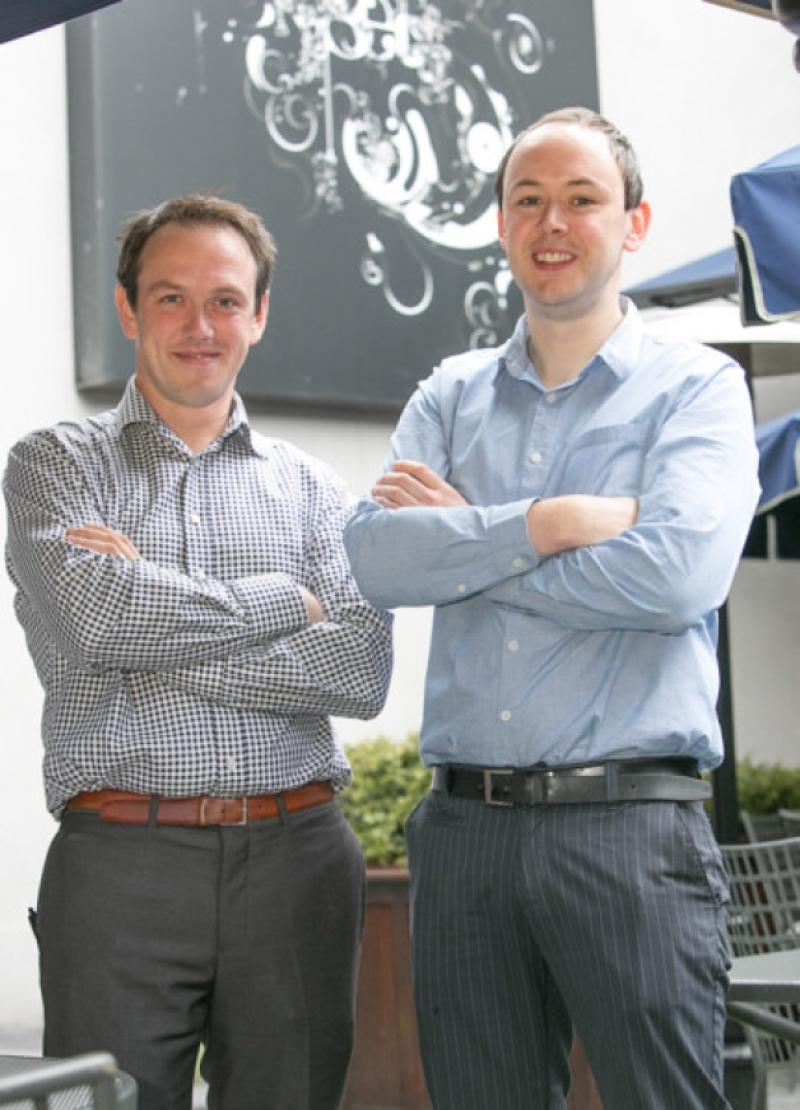 THE Oscars of the Irish bar industry were held in Dublin last night with a number of local venues winning awards.

THE Oscars of the Irish bar industry were held in Dublin last night with a number of local venues winning awards.

The Licensing World Bar of the Year Awards saw licensed trade professionals from across the country gather at the Double Tree Hilton Hotel to celebrate and acknowledge the outstanding achievements of their colleagues and peers.

Kyteler’s Inn won the prestigious award of Tourist Bar of the Ireland. The alehouse on Kieran Street is renowned among visitors and has a historic past which is shared with visitors who frequent the premises.

The Set Theatre located in Langton’s Hotel was named Music Venue of the Year beating off stiff competition around the country. Designed by the David Collins Studio in London, The Set Theatre is their flagship theatre and they have pulled out all the stops to make it one of the most attractive in the country. As well as regularly hosting Irish and international acts the theatre is also a firm favourite as a venue for the city’s many festivals.

Another win for the city saw the Craft Beer Bar of the Year go to Brewery Corner on Parliament Street which specialises in locally produced small Irish brewers offering people an alternative to mass produced beers. The Craft Beer Bar of the Year award recognises the bar that offers the most extensive and innovative range of imported or domestic craft beers to its customers.

Anita Rawat Geoghegan of Failte Ireland said: “We are delighted to be associated with these prestigious awards. 2013 has been the year of The Gathering and there is no doubt that this initiative has been successful beyond expectations. It tapped into a new and positive mood in the country where people felt they could do something for their locality, hundreds of successful community initiatives were run throughout Ireland and the drinks industry reaped the benefits.”

Event Director Tracey Carney said: “We are absolutely delighted to host this year’s Irish Bar Awards. Each and every finalist underwent a stringent judging process by our expert panel so for every finalist, it really is an achievement to be in this room. We can’t wait for next year’s awards and to growing this event year on year.” This year saw the highest number of entries for the awards in its eight-year history.