Dancing in the ‘Park (with Brian Kerr) 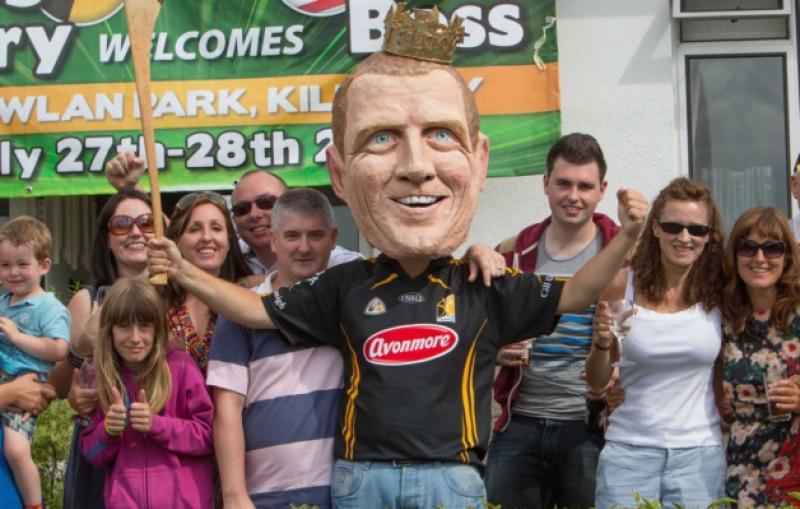 Perhaps only Bruce Springsteen could have lifted people’s spirits after the bitter disappointment of losing to Cork.

Perhaps only Bruce Springsteen could have lifted people’s spirits after the bitter disappointment of losing to Cork.

From the atmosphere in Nowlan Park to the party that went on into the early hours of Monday morning, it was difficult to tell that Kilkenny had just failed to reach the All-Ireland semi-final for the first time in 17 years.The match had been scheduled early to allow people to travel to both it and the concert, so maybe a few of the hurlers were able to take their minds off it for a few hours.

Bruce Springsteen came on the stage on Sunday night in Nowlan Park and he played for three hours and 19 minutes. He sang until his voice was raw, and the crowd, some of whom had been standing since 1pm, would still have lapped up more and more.

The Wrecking Ball tour is now over and all that’s left is the memories, the memorabilia and the millions of photos taken with iPads, iPhones, smartphones, fonebones, and even one or two actual cameras. That Kilkenny was the chosen location for this epic tour’s denouement was a glorious coup, for which Aiken Promotions and the county board must take great credit.

Somehow, at some point, Brian Kerr ended up sitting next to me, but he quickly left when I attempted to engage in a witty repartee with him.

Springsteen is always saluted always for his longetivity, album after album. But most people cherish his music for one particular era or album, and for me, that’s Born in the USA (1984).

I had heard he performed it in its entirety on the Saturday, and was crossing my fingers for a repeat. In the end, we got 1975’s Born To Run, a fine album also, and I was still glad to get the title track from above as well as Dancing in the Dark.

Live, with the E-Street Band jumping behind Bruce, the whole thing was just an incredible experience from start to finish.