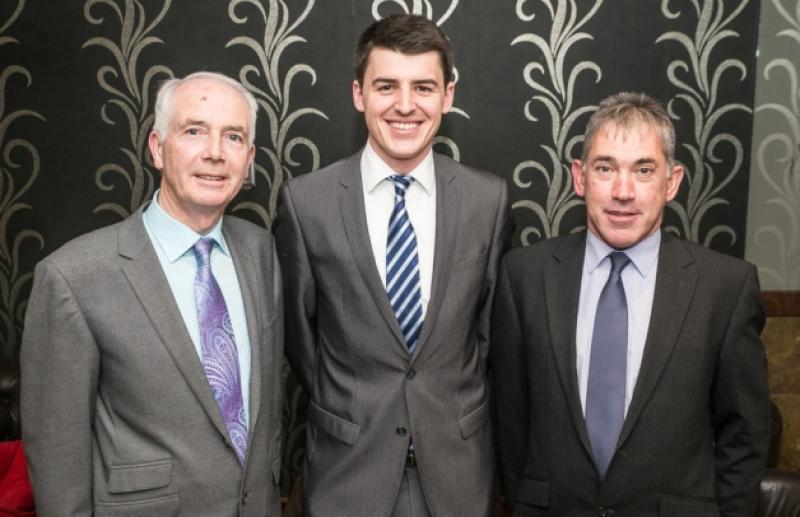 The former army man was attacked not once, but twice by dogs as he canvassed along the Callan Road. He was not too badly shaken up, and showing the stuff he is made of, was out canvassing again the following evening.

Malone has been added to the FF ticket for Kilkenny City West, but there doesn’t seem to be any let up in the ongoing row with new kid on the block, Patrick ‘Pylon Paddy’ McKee.

Matters will not have been helped by Malone’s latest campaign literature, which shows him posing with local TD John McGuinness, but with no sign of fellow FF candidates in the West, Cllr John ‘Sandals’ Coonan and Pylon Paddy.

In fact, everyone else seems to be in the photos accompanying the literature. Even the two FF candidates for the other side of the city, Cllr Andrew ‘Andy Garcia’ McGuinness and Cllr ‘Joltin’ Joe’ Reidy are in there.

The spat was supposed to be put to bed following the ‘John Street Summit’ a fortnight ago, where the four candidates – Malone, McKee, Coonan and Matt Doran – met to discuss matters, and put aside their differences, at least in public. The four agreed to pose for a picture together, which was to have been taken last Friday.

But in the end, Malone failed to show up for the photograph, instead leaving the three amigos to pose together. They were understandably aggrieved at the snub to what was supposed to be an extended olive branch. It seems as though this could be the final straw.

All four remain busy knocking on doors in the Kilkenny City West area, negotiating the hazards of the job – canine or otherwise. It’s a dog-eat-dog world out there.