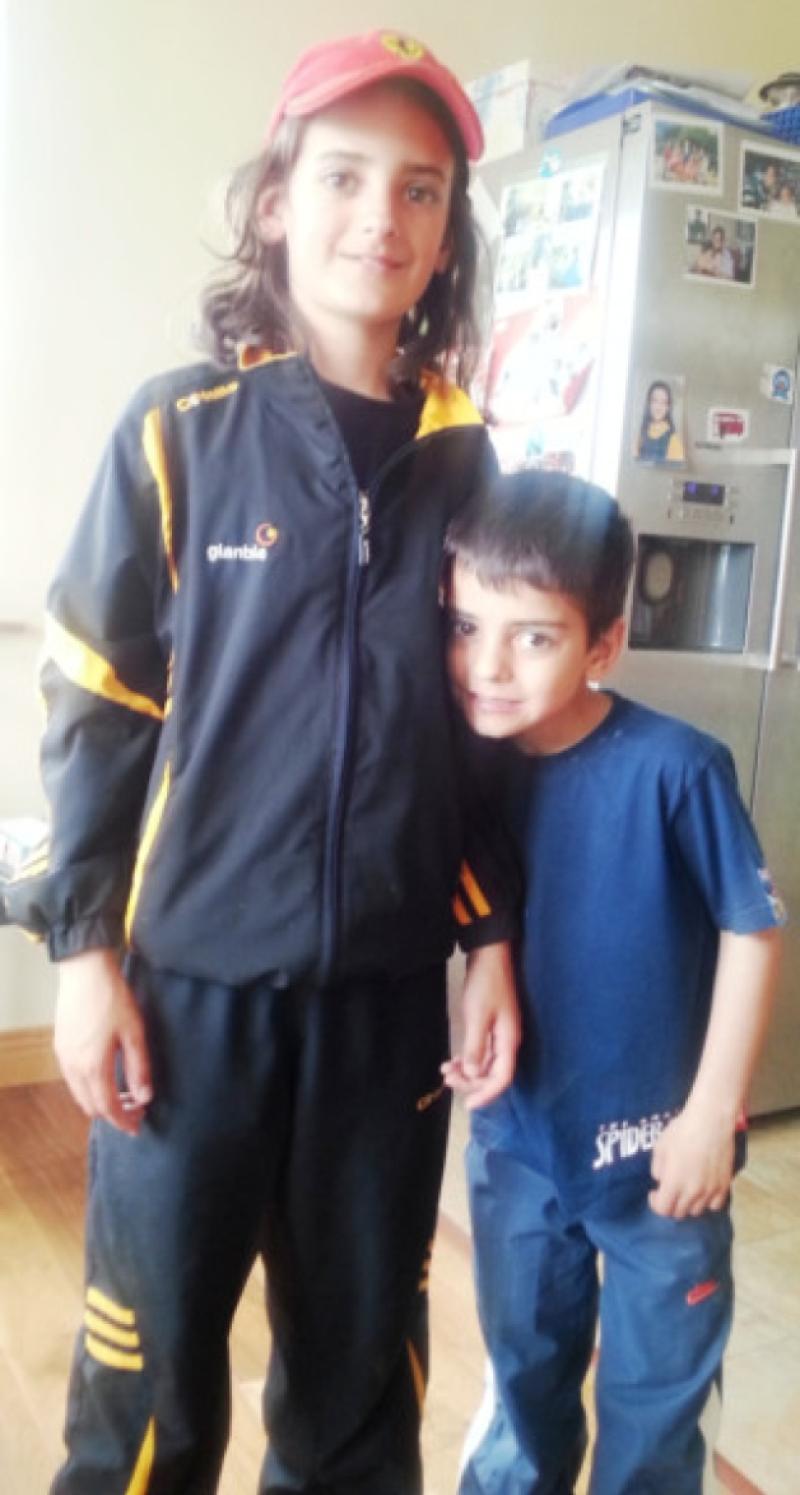 Two brothers who were reported missing earlier today have been found dead in Co Mayo.

Two brothers who were reported missing earlier today have been found dead in Co Mayo.

A Child Rescue Ireland alert was issued this afternoon after Sanjeev Chada (43) and his sons Eoghan (10) and Ruairí (5) from Co Carlow had not been seen for the best part of 24 hours.

The children, from Ballinkill near Bagenalstown, were reported missing at 1.30am this morning.

Mr Chada and the children left the family home at 6.30pm yesterday. They were understood to be en route to the Dome Bowling Centre in Carlow town.

The bodies of the children were found in a car at Cloneen, Rosbeg some 7km from Westport at about 4pm today. Gardaí made the discovery when responding to reports of a single vehicle collision.

The scene has been sealed off for a technical examination. Deputy State Pathologist Khalid Jabbar is expected at the scene this evening.

Mr Chada has been taken to hospital for treatment. His injuries are not thought to be serious.

Anyone who may have witnessed the traffic collision or anyone who may have seen a dark green Ford Focus with the registration 06 CW 238 between 6.30pm yesterday and 4.00pm today is asked to contact Westport Garda station on (098) 50230.