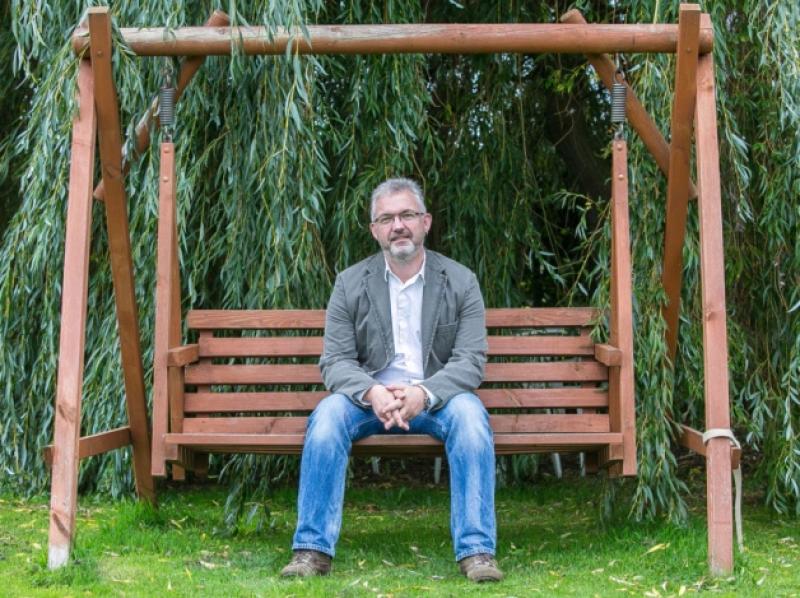 The family of a man convicted of murdering a young woman and her two daughters are calling for changes in the criminal justice system.

The family of a man convicted of murdering a young woman and her two daughters are calling for changes in the criminal justice system.

Brian Hennessy is currently serving life for the murders of Sharon Whelan and her daughters Zsara and Nadia at their home in Windgap on December 25, 2008. He was convicted of all three murders and sentenced to life. Justice Barry White ordered that two of the life sentences run consecutively and the third sentence run concurrently.

However his sentence was overturned at the Court of Criminal Appeal and reduced to one life sentence with the remaining two sentences to run concurrently.

“Justice White imposed his sentence for one reason and that was to send out a strong message that Brian Hennessy should spend a long, long time behind bars. I don’t think that justice has been done by the overturning of this decision by the Court of Criminal Appeal.

“It is hugely hard to take. We don’t know which life sentence Hennessey is serving and whether this nullifies the other two sentences. We have to do something to try and change the system because the system needs to be changed.

“Brian Hennessey will get a parole hearing and be heard but we can never bring our three loved ones back.

Hennessy has been in prison since his arrest in January 2009. Under the current law he is eligible to apply for parole after seven years and can make an application every year thereafter.

“When someone is sentenced to life you hear that they have ‘been jailed for life’. It couldn’t be further from the truth and the sentence can even be in single figures.”

“He should serve every day for the rest of his life in prison. We will keep Sharon and the girls in the forefront of people’s minds and we are calling on people to put pressure on their local TD’s to get Ad Vic, a support group for the families of victims of homicide a hearing with the All-Party Justice Committee so that our views on sentencing and parole can be heard,” said Sharon’s brother John who is vice-chairman of the group.

Any change in the law would not apply to Brian Hennessey’s sentence as the law cannot be applied retrospectively.

It is up to the parole board to determine if and when Hennessey should ever be released. “We will keep the pressure on the powers that be so that when he comes up for parole it will be remembered that he murdered three people and that he should serve a prison term for the rest of his life.

“We want the law to be changed and people need to put pressure on politicans for this to happen. We are calling for for there to be a life without parole sentence. We are also calling for the abolition of concurrent sentencing.

“It won’t make an iota of difference in our case as the law can’t be applied retrospectively. We are doing this for all victims of homicide and for their families.There is no sense of retribution evident when sentences run concurrently. Each crime becomes diluted and merged into one overall crime thus diminishing the crime,” added John, on behalf of Ad Vic