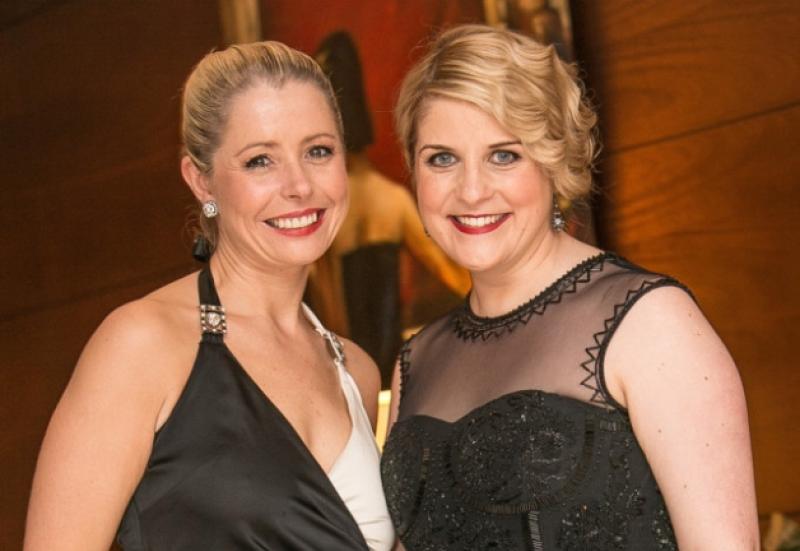 The Irish radio industry descended on Kilkenny at the weekend for the 2013 PPI Radio Awards.

The Irish radio industry descended on Kilkenny at the weekend for the 2013 PPI Radio Awards.

The most glistering of broadcast bashes has been taking place at Lyrath Estate Hotel for the past few years and returned there again on Friday night. Over 650 producers, presenters and management attended the party, which was hosted by various representatives from across the country, including Kilkenny’s John Purcell who hosted the night’s biggest category announcing the winners of Local Station of the Year (BBC Radio Foyle), Music Station of the Year (98FM) and the most coveted Full Service Station of the Year (Newstalk).

Alison Nulty from Kilkenny, who works with Radio Kerry, took silver in the News Reporter of the Year section for which local lady Clara Walshe was also among the top five shortlisted. Others from here working with the national broadcaster, RTE, were also among the night’s winners; Cormac Battle produces RTE’s Rick in the Afternoon which secured a bronze for Music Programme General and Amanda Fennelly’s among the team with the Colm Hayes Show which won bronze for their involvement with the Cycle Against Suicide in the Community Social Action area.

Ian Dempsey was the first awarded on the night and was bestowed with the Outstanding Achievement accolade, resulting in a somewhat lengthy speech and a tribute reel featuring Zig & Zig, Dustin, Mario Rosenstock and others. Mario himself was at the party as were other well known names Ray Darcy and Joe Duffy.

KCLR was well represented with two tables from presenting, news, sport and other areas of the local broadcaster. Again Lyrath Estate didn’t disappoint with sterling service and stunning food in their largest room which had been bathed in tropical colours. It was great too to see input from local company Fast Lane Audio Visual.

The party continued well into Saturday morning with dancing to music by band Transmitter while many availed of the photo booth supplied and manned by Hot Shotz Photography. .

A great night had by all, fingers crossed that the PPIs will return for 2014.