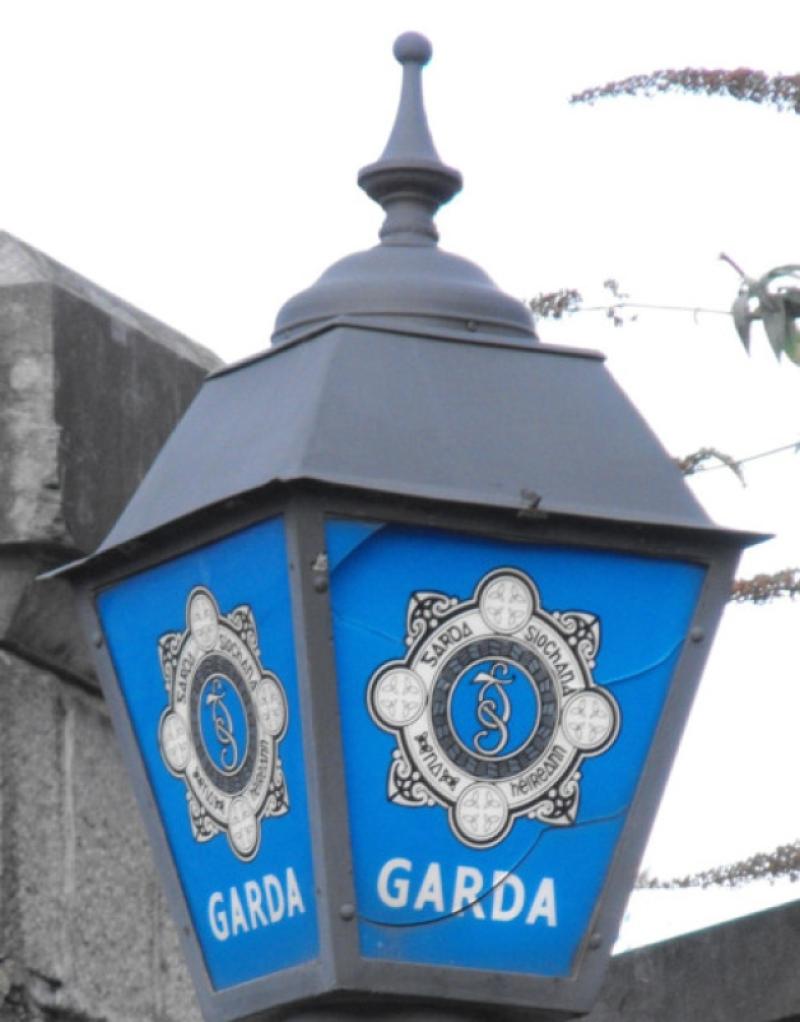 Children and adults taking part in a charity run were attacked on the Ring Road on Saturday evening.

Children and adults taking part in a charity run were attacked on the Ring Road on Saturday evening.

Stones were pelted at runners and a man was hit across the back of his head with a stick in front of his young daughter.

Around 70 people were taking part in the 12 km’s of Christmas run when the incident took place.

“There were a group of young men, four or five of them walking a horse between the Callan Road roundabout and the Kells Road roundabout. They were verbally abusing runners and were smacking the horse to get him to jump out in front of the runners in an attempt to block them.

“They ran after some of the runners and threw stones at one woman, who was hit on the head. Another man who was taking part in the event with his nine-year-old daughter was hit with a stick on the back of the head. The matter was immediately reported to gardai and all the runners sucessfully completed the race,” said Ger Griffin who organised the event in aid of two suicide prevention charities.

Cllr Sean o hArgain who ran in the event described the incident as ‘disgraceful behaviour’. The 12km of Christmas is a run of 12km around the city for 12 consecutive nights ending on December 23. Runners and walkers meet at Kilkenny Fire Station at 7.30pm every evening. To donate see www.mycharity.ie/events/12kofChristmas