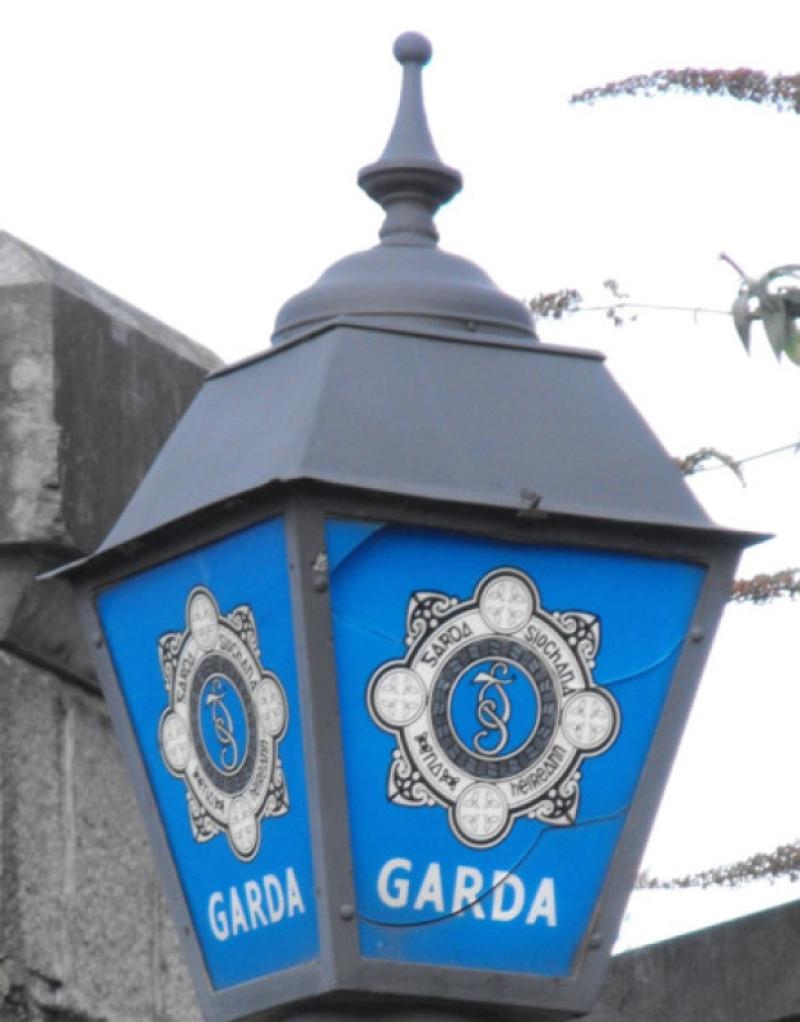 Full-time security had to be hired by Kilkenny County Council after a local authority house in Mallardstown, Callan was repeatedly badly damaged.

Full-time security had to be hired by Kilkenny County Council after a local authority house in Mallardstown, Callan was repeatedly badly damaged.

A number of sustained attacks were carried out by persons unknown on the property, and the Gardai are now investigating. The damage was so bad that the family living there had to be re-homed.

Shortly before Christmas, the first attack was carried out. The then-occupants were re-housed in emergency accommodation over the holiday as they were left homeless.

The vacant dwelling was then the subject of further substantial damage over the Christmas period. It’s understood that the damage included a smashed toilet and broken sewerage system, while the gutters were also broken, lead was stolen from the roof, and window frames were broken.

The council has not revealed the cost of repairing the damage, or the cost of hiring the security company to protect the building.

“It is currently under repair and has security placed on it,” director of services for Kilkenny County Council John McCormack told the Kilkenny People.

“It would be highly unusual for the council to have to employ security.”

It follows a different incident of damage to another council house, this time at Newpark Close in the city. There, a dwelling was damaged as a result of anti-social behaviour and an incident between neighbours. Nothing could be proven, however.

At a recent meeting of Kilkenny Borough Council, several members called for a zero-tolerance approach to those who damage local authority housing.