City swells as country folk go back to their roots 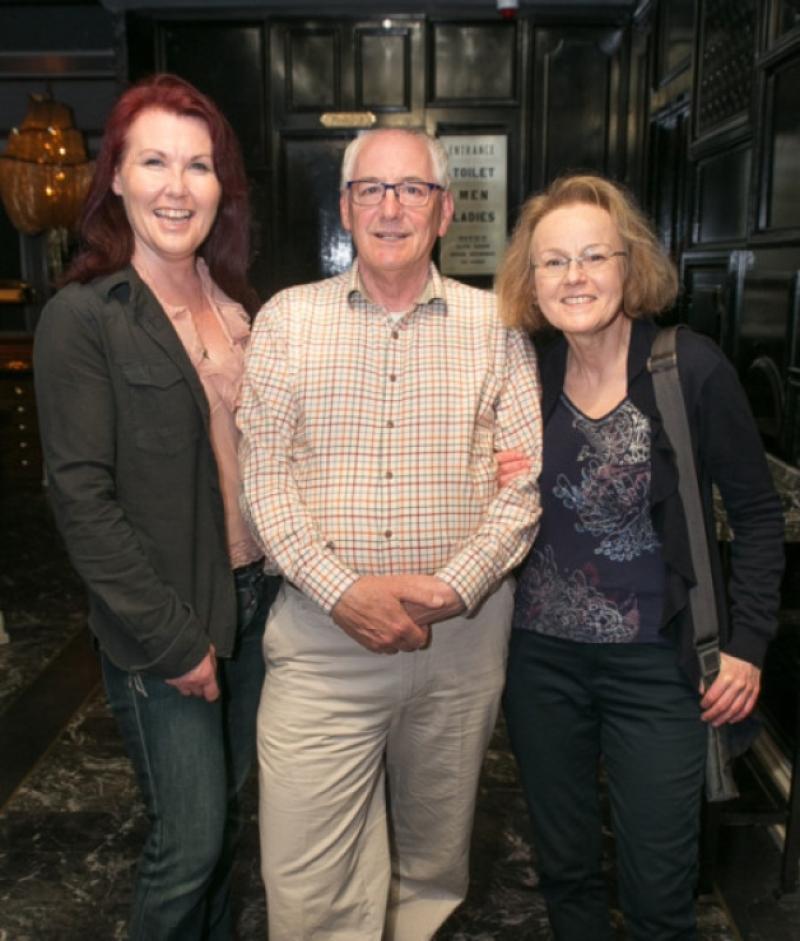 Thousands of music goers engulfed the city for the Smithwicks Roots Festival at the weekend.

Thousands of music goers engulfed the city for the Smithwicks Roots Festival at the weekend.

A total of 87 artists played in 31 venues over four days and the city hummed to the sound of bluegrass, country, roots, bluegrass and Americana as well as many other unfamiliar yet welcome sounds.

Every hotel room and B&B was full as restaurants and pubs recorded a great trade.

The event generated millions of euro in revenue for the local economy and work on next year’s festival has already started with festival founder, John Cleere confirming that the main sponsors, Smithwicks and the local publicans will be on board next year and for the foreseeable future.

And the Roots finished on a high on Monday night with Kyteler’s Inn packed to capacity for the final show of the weekend where John Blek & The Rats, a six-piece folk and country group from Cork City, created a real buzz with their infectious brand of Americana influenced balladry.

One of the highlights of the weekend was the appearance on Sunday of new star, Sturgill Simpson in Kyteler’s and he was on Jules Holland’s BBC show on Monday night and said of John Cleere: “He’s a pub owner who decided his town needed a music festival..so he created a remarkable one.”

The Webb Sisters sold out the Watergate Theatre. Charley and Hattie Webb have recorded three albums and built a substantial following during their extensive travels and were chosen to join Leonard Cohen’s live band on his first tour in 15 years.

No one left disappointed with a mixture of old and new acts on the free pub gig trail from swing to bluegrass, rockabilly to Cajun, folk and the blues.