Peace in the East? 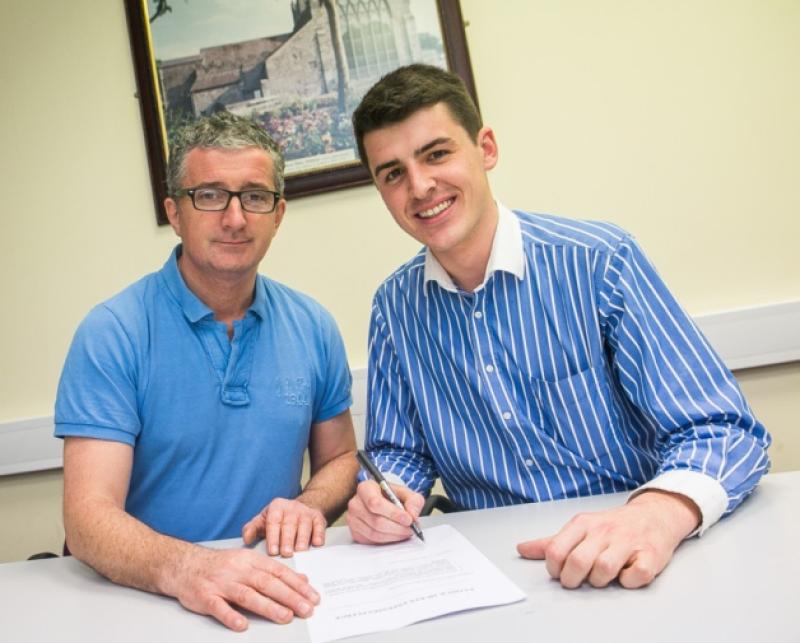 The aborted FF selection convention for the East of Kilkenny city taking in Gowran, Graignamanagh, Inistioge and Paulstown has been tentatively rescheduled for January 17 writes Sean Keane.

The aborted FF selection convention for the East of Kilkenny city taking in Gowran, Graignamanagh, Inistioge and Paulstown has been tentatively rescheduled for January 17 writes Sean Keane.

It follows a series of meetings on Wednesday last between potential candidates and the general secretary of the party, Mr Sean Dorgan, who was in the city on his way to the funeral of sitting FF councillor Cora Long’s mother in Mooncoin.

It is expected that the local organisation will get its wish and have two city based candidates, Cllr Andrew McGuinness and Cllr Joe Reidy on the ticket. The other two candidates will come from the county area with sitting councillor, Sean Treacy a near certainty to get the nod and the other three, Peter “Chap” Cleere, Skeoughvosteen; Michael Meaney, Dunbell and Michael Kirwan, Thomastown will probably fight it out for the last position on the ticket for the election due to be held in May 2014.

Geographically, Chap Cleere would have the edge but conventions are notoriously difficult to predict and Deputy John McGuinness, the high flying chairman of the Dail’s Public Accounts Committee (PAC) will have a major say on how delegates vote.

Sitting councillor, Joe Malone, seen by many as an excellent candidate for the west of the city (or east) and in a strong position to take a seat, also met Mr Dorgan. He could be added to the FF ticket for that electoral area which also takes in Callan and this would go a long way to healing some pretty sore wounds in FF West. So Cllr Malone, who has been a courageous campaigner on the issue of drug abuse in the city may not have to run as an independent and could join Cllr John Coonan, Paddy McKee and Cllr Matt Doran on the ticket. It follow a promise made some time ago by party leader Michael Martin that no sitting councillor would be left in the lurch.

Former FF TD, Bobby Alyward also met Mr Dorgan and was seeking to have Cllr Cora Long added to the party ticket for the southern area of the council elections.

A resourceful and intelligent member of the council, she failed to get the party nomination at the southern convention and was beaten by four men, even though, geographically, there is no one close to her base of Carrigeen, Mooncoin. The result made no sense strategically and I wonder if it was male ego thing.

Of course, Bobby Aylward would almost certainly be a candidate for any Dail by-election if Environment Minister, Phil Hogan was selected to be Ireland’s next EU commissioner. He is still Taoiseach, Enda Kenny’s strongest ally on the cabinet and whether he can afford to send him to Brussels remains to be seen.