BOI customers in Graig’ and Borris hit by ATM skimmers 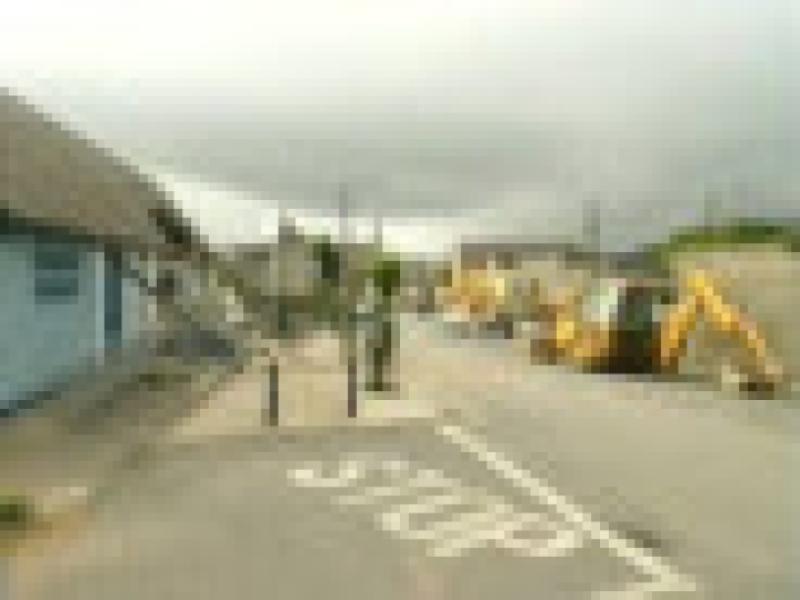 Hundreds of local Bank of Ireland customers have had money taken from their accounts in an illegal ‘skimming’ operation.

Hundreds of local Bank of Ireland customers have had money taken from their accounts in an illegal ‘skimming’ operation.

Gardai are investigating the theft of thousands of euro from customers at bank branches in both Graignamanagh and Borris. Sums of money were taken from local people’s accounts over several days, apparently being withdrawn from ATMs in the USA.

As word of the scam spread on Sunday and Monday, worried customers began queueing up outside the Graignamanagh branch to check on their accounts. Others checked online and called customer service.

It is believed that, sometime in January, a small camera may have been put at the side of ATMs, coupled with a card-reader device. BOI has said that affected customers will have their accounts reimbursed over the next couple of days and new cards will be issued.

Celebrity chef Edward Hayden was one of those hit by the scammers in Graignamanagh. Speaking on local radio this morning, he revealed that three separate amounts of 146.13 had been taken from his account.