No plan to close any post offices - Ann Phelan 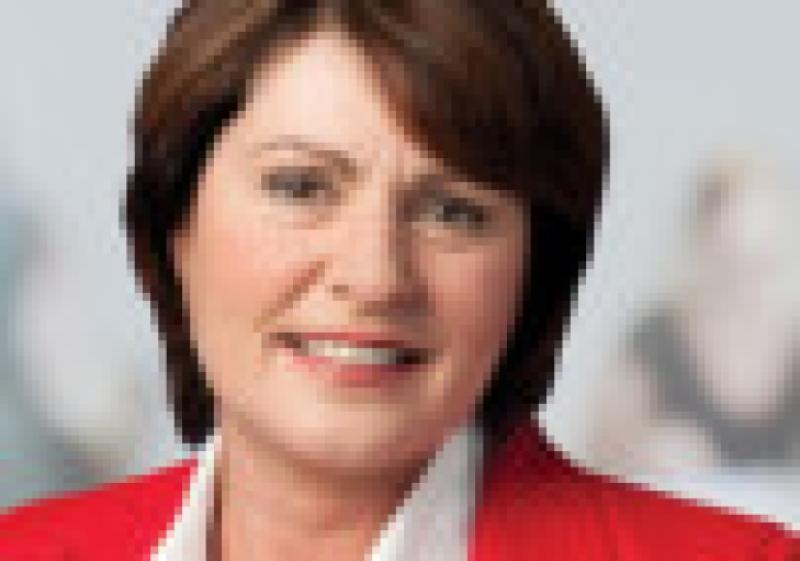 Labour TD for Kilkenny, Deputy Ann Phelan has stressed that the value of An Post to the Irish Communities is worth more than just money – it has a very strong “social’ value to Irish people

Labour TD for Kilkenny, Deputy Ann Phelan has stressed that the value of An Post to the Irish Communities is worth more than just money – it has a very strong “social’ value to Irish people

Speaking in the Dail on Wednesday evening, Deputy Phelan pointed out that so many people rely on our post office network, in so many different ways. The local Post Office in rural Ireland is of vital importance to the fabric of Irish life, providing not only so many important postal and financial services, but also being a focal point of society, where people meet everyday.

“An Post is a national institution that enjoys the respect, and the trust, of the Irish people,” the Graignamanagh woman said.

“The Labour Party played an instrumental role in An Post winning the contract to administer the application for Passports, and in December last year, An Post was awarded the contract to oversee the Department of Social Protection’s welfare payments – a contract which is worth over €50 million per year

“There has been much speculation over the closure of Post Offices, but the truth is that just 17 have closed in the last three years, as opposed to 197 between 2006 and 2010 – a period when Fianna Fail were in power,” she said.

“I re-iterate the Government’s commitment – There is no plan to close any post offices. As a Member of the Dail Committee on Communications, I also welcome the commitment that a special committee will report within 6 months on a “whole-of-government’ approach to ensure the future sustainability of An Post and its Post Offices throughout the country.