Accused had a history of drug use 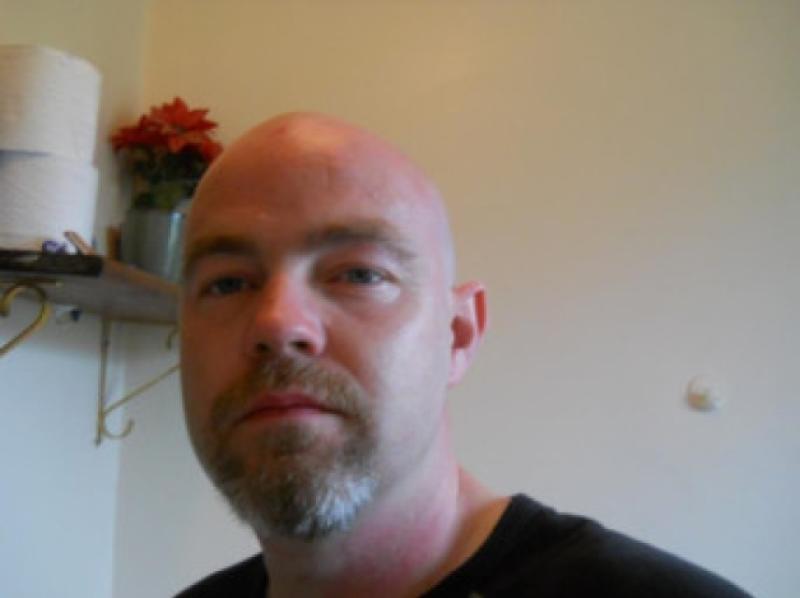 36-year Karol Keane had a long history of illegal drug use and first started dabbling in substances as a teenager.

36-year Karol Keane had a long history of illegal drug use and first started dabbling in substances as a teenager.

As a young man he took amphetamines and also admitted taking ‘magic mushrooms’ on around 30 occasions.

Keane told his psychiatrist, Dr Conor O’Neill that he had taken LSD for a period in 1999 and 2000 and that he had used the substance MDMA.

The court also heard evidence that the accused had a ‘long history with cannabis’ and had taken hash for a number of years.

However Keane said that he had not used any illegal substance for over six months leading up to the violent attack.

The court heard that the accused had a good relationship with his father and late mother, who passed away in 1999.

He left school at 15 and secured an apprenticeship as a plumber. He qualified and went to England in 2002 and stayed there until 2004 where he led ‘a relatively quiet life’.

He returned to Ireland and was admitted to hospital a short time later after ‘a psychotic episode’.