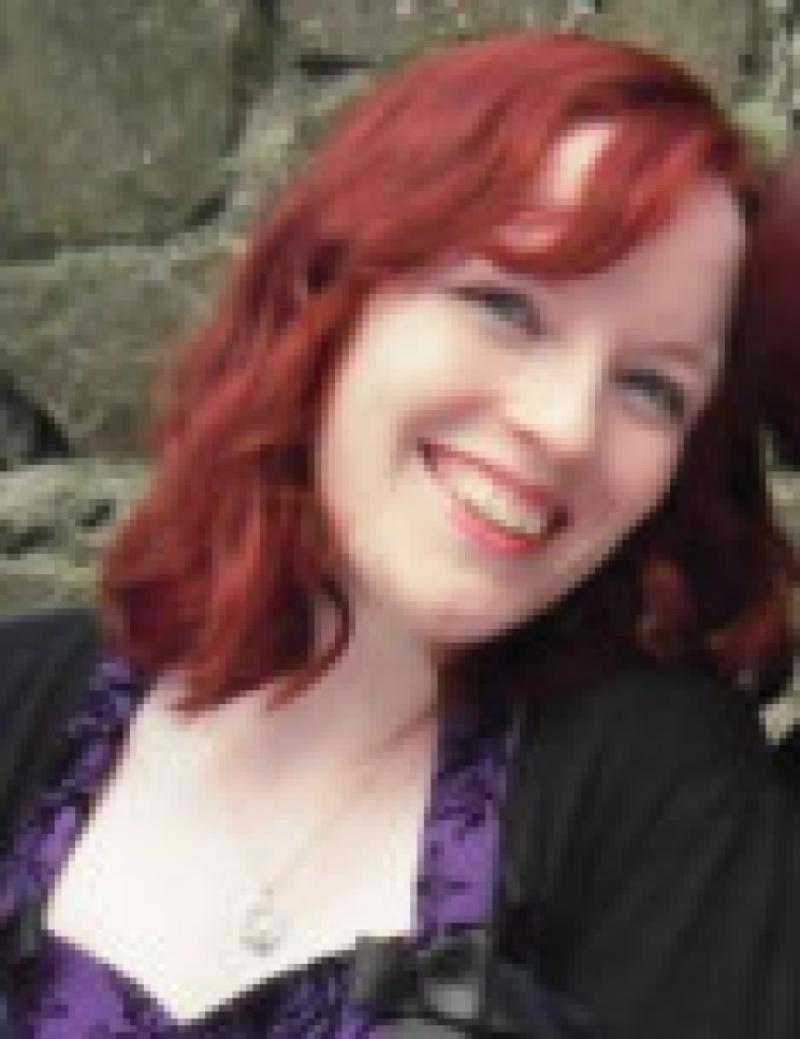 The young woman who was fatally stabbed in a horrific attack in Kilkenny city last night has been named as Mairead Moran.

The young woman who was fatally stabbed in a horrific attack in Kilkenny city last night has been named as Mairead Moran.

A full scale murder investigation is underway in the city following the stabbing of the young woman outside her workplace.

Ms Moran, who is originally from Kilmoganny was working at a store in the Market Cross Shopping Centre when a man entered the shop at approximately 8.30pm.

She was fatally stabbed and a man is in custody at Kilkenny Garda Station.

He had been asked to leave the premises earlier by another member of staff working in the centre. It is understood that he remained in the vicinity of the store.

Gardai believe that the victim, who was in her late twenties, went to close the door of the shop and the man returned stabbing her a number of times in the chest in a frenzied attack.

Staff at the SuperValu supermarket next door tried valiantly to save her life but she had lost too much blood.

Gardai and emergency services were at the scene within minutes.

She was brought to St Luke’s Hospital, Kilkenny and was pronounced dead. A post mortem will take place later today.

Gardai immediately launched a manhunt for the suspect and a short time later a 27-year-old man was arrested in the Loughboy area of the city.

He is in custody at Kilkenny Garda Station where he is being held under section 4 of the Criminal Justice Act.

A forensic examination is currently underway at the scene. The shopping centre will remain closed until at least mid-day.