Concert Master of the Irish Chamber Orchestra to give violin master classes in Ballytobin, Callan 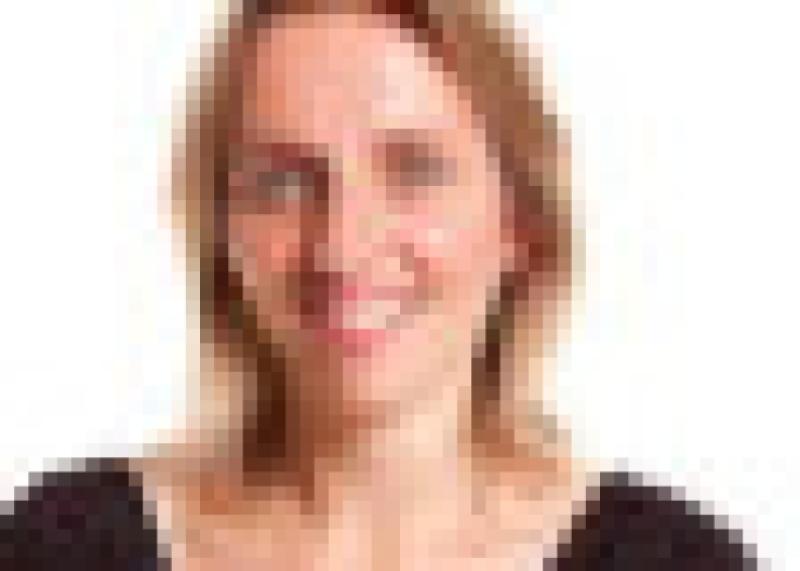 These Master Classes will be held on Sunday from 12:30 to 6:45 pm. in Castalia Hall, Ballytobin Callan and will feature the violin students of Carl Rochford. The Masterclasses are open to the public and are free for observers to attend. Performances and classes will feature music by Bach, Mozart, Tchaikovsky, Monti among other composers and works.

In 2002 Katherine was appointed Leader of the Irish Chamber Orchestra where she has directed many concerts from the violin as well as performing as soloist across a wide range of repertoire. Along with the ICO, Katherine has always championed the music of Irish composers and over the years has premièred new works by Bill Whelan, John Kinsella, Míchael Ó Súilleabháin and Elaine Agnew. She has shared the concert platform with ICO guest artists, performing concertos with Pekka Kuusisto, Nigel Kennedy and

London born, Katherine studied with musician, educator and composer, Sheila Nelson performing as a young soloist with the City of London Sinfonia and the UK’s National Youth Chamber Orchestra at prestigious venues including the Southbank Centre and Royal Albert Hall.

She continued her studies at the Royal Academy of Music with Gyorgy Pauk and was a Teaching Assistant at Indiana University with Mauricio Fuks. Her debut at London’s Wigmore Hall, with pianist Sophia Rahman, gained critical acclaim. Commanding an impressive proﬁle, Katherine was invited to become a member of The Academy of St. Martin in the Fields and toured extensively with celebrated artists including Murray Perriah and For more information visit: www.rochfordviolinschool.com