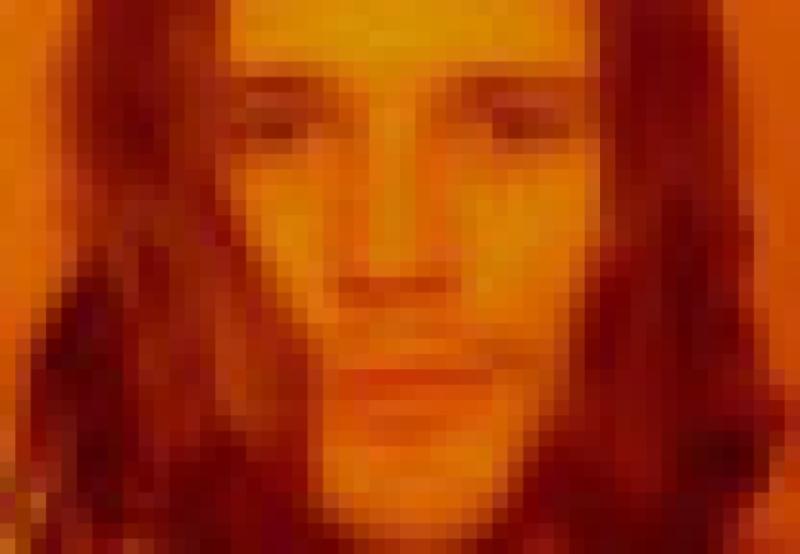 A 27-year-old man has appeared at Kilkenny District Court charged with the murder of 26-year-old Mairead Moran on Thursday evening.

A 27-year-old man has appeared at Kilkenny District Court charged with the murder of 26-year-old Mairead Moran on Thursday evening.

He was dressed in a black shirt and dark navy jeans and sat with his arms folded during the hearing, which lasted under ten minutes.

Family members of the accused were present in court.

Detective sergeant Colin Furlong told the court that at 1.37am today he formally arrested and charged Smyth at Kilkenny Garda Station.

When asked if he had anything to say in reply to the charge Smyth said ‘not at this moment’.

Judge Eamon O’Brien remanded him to Cloverhill Prison to appear before Cloverhill District Court on May 16.

Solicitor Chris Hogan of Poe Kiely Lanigan Hogan applied for legal aid on behalf of his client, who is currently in receipt of disability and not working.

He also applied for a psychiatric assessment.

Judge O’Brien granted legal aid and extended it to cover a psychiatric report.

Mairead Moran was fatally stabbed at the Market Cross Shopping Centre shortly after 8.30pm on Thursday.