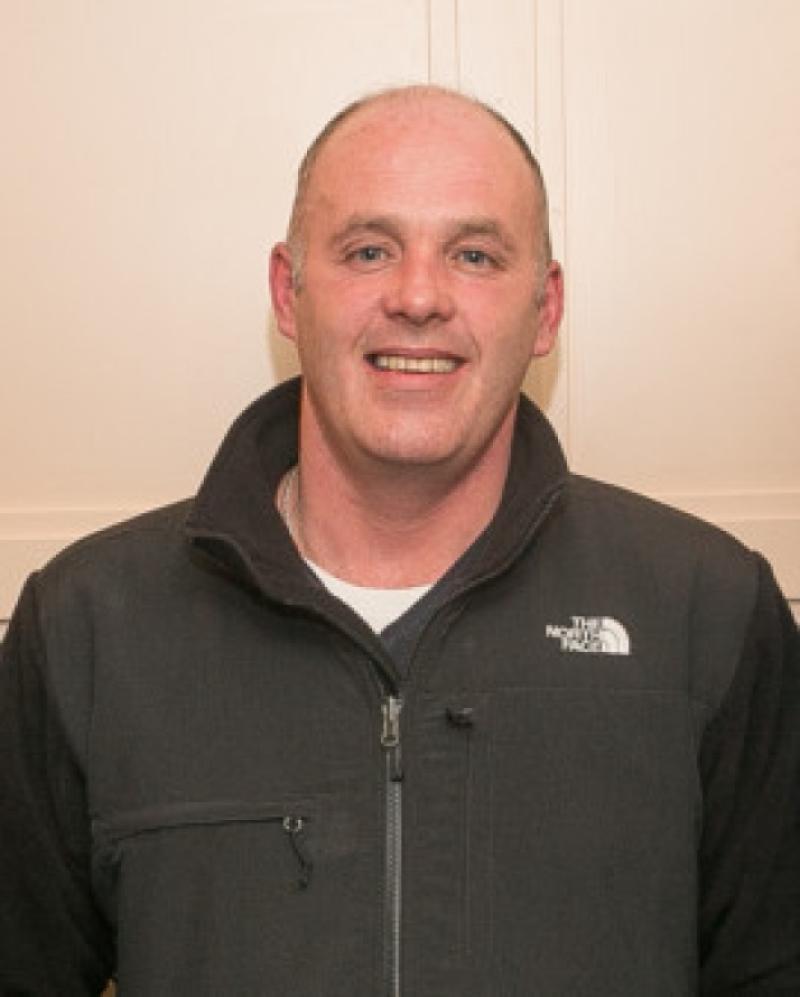 The rural community of Kilmanagh was shocked and horrified to discover that the village’s publican Joe Brennan was stabbed in his home while his young children slept.

The rural community of Kilmanagh was shocked and horrified to discover that the village’s publican Joe Brennan was stabbed in his home while his young children slept.

Initially there were tense and tough days as Joe battled to overcome the brutal and vicious injuries that were inflicted on him by Karol Keane, who was known to his victim.

The horror was palpable as people struggled to make sense of the violent act in their normally sleepy rural village.

Just two months after the attack the local community sent a strong message of solidarity and support to the Brennan family when they organised a fundraising night for Joe.

Over 800 people turned up to support Joe, who hurled for Graig/Ballycallan and also ran in the last local elections.

However people still struggled to make sense as to why this awful event happened. Last week there was some light shed on the reasons as medical evidence was given by an eminent psychiatrist into the state of mind of the accused.

There was a sombre atmosphere in the courtroom last week as evidence was heard of the violent attack and the delusional beliefs harboured by Keane that he claims were the driving force behind his actions.

Karol Keane’s father, Johnny was present for the trial and gave evidence in the case. The court heard that Keane has a good relationship with his father and his late mother. On the other side of the courtroom sat Joe Brennan with his partner, sister and other family members and friends.