‘Illness led him to do it’ 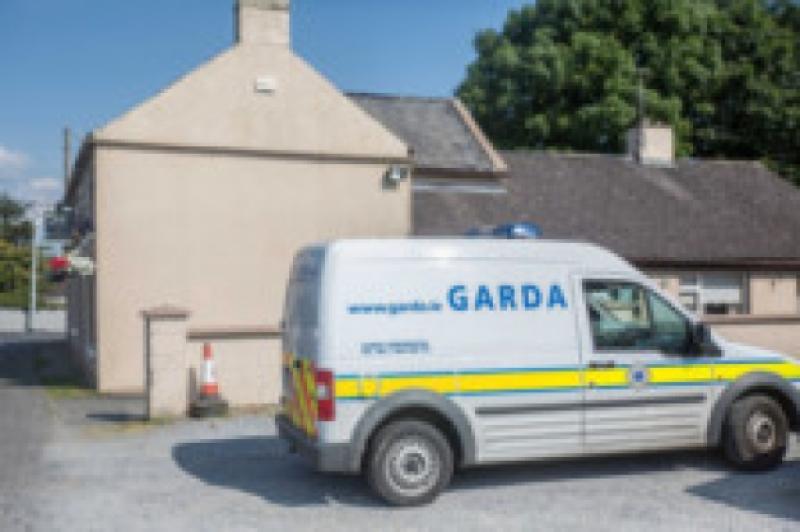 A leading doctor gave evidence that a defendant who violently stabbed a man in his home did so because of ‘his illness’.

A leading doctor gave evidence that a defendant who violently stabbed a man in his home did so because of ‘his illness’.

Dr Conor O’Neill, a psychiatrist at the Central Mental Hospital told the court that the accused’s symptoms had continued for a number of months while the accused was a patient at the hospital and had no access to any illegal substances.

He added that when he met Mr Keane after the attack the accused had a ‘very limited insight into his condition at the time’.

“At the time he had a range of delusional beliefs which are contained in garda memos which suggest that he was seriously ill at the time.

“It is clear that the following day he was unwell and that he remained unwell for several months. He was admitted to hospital because he was severely mentally ill,” he added.

Mr O’Neill said that at the time of the attack he had a delusional belief which was ‘a fixed thought belief that is not amenable to rationality’.

“I believe that he was severely mentally ill and that he acted as a result of his illness,” said Mr O’Neill.

“From the information given to me this patient meets the criteria to be allowed the defence of insanity,” he said.

Under cross examination Mr O’Neill said that he did not believe that the accused is ‘inventing symptoms’.

“It is not likely or possible,” he said and added that he believed that the offence was ‘directly driven by paranoid symptoms and delusions’.

“I accept that paranoia can be caused by the taking of drugs but I don’t think that this is the cause in this case.

“The accused could not have refrained from his actions at that time or recognised that they were wrong.

The psychiatrist said that at the time of the attack the accused had ‘a false belief’ and thought he was doing ‘a morally right act’.

Keane had previously been admitted on five occasions to the Department of Psychiatry at St Luke’s Hospital.

The court heard how in 2013 the accused had stabbed himself in the hand and was admitted to hospital on an involuntary basis.

Evidence was also outlined which stated that Keane was prescribed a number of anti psychotic drugs over the years and that concerns were raised on a number of occasions that he was not taking his medication properly. He was a patient at the Department of Psychiatry last year and was discharged in April.

The court heard that after his arrest the accused told the member in charge at Thomastown Garda Station that he had schizophrenia.