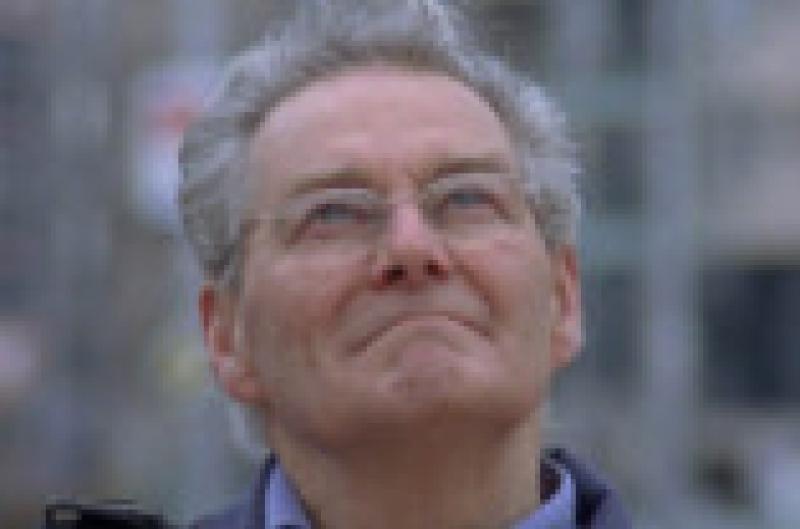 Positivity, hope and inspiration are the driving forces behind Phoenix Talks - a series of motivational speeches organised by local journalist Angela Doyle Stuart.

Positivity, hope and inspiration are the driving forces behind Phoenix Talks - a series of motivational speeches organised by local journalist Angela Doyle Stuart.

The idea for the venture was born when the writer was bedridden last October with a sprained back.

“I was watching a lot of talks online of inspiring people and I was meditating a lot as well as I like to keep busy but was forced to rest up due to my injury.

“Then one day when I was meditating I visualised a Phoenix (in Greek mythology the Phoenix is a long-lived bird that is cyclically regenerated or reborn) and that is where the idea for the talks originated. I thought it would be wonderful to facilitate bringing inspirational people who have overcome adversity to an audience at a minimal cost and so Phoenix Talks was born,” she said.

Tickets for the event can be booked through Angela and the venue and are €5 and €2.50 for concessions. All monies go towards the chosen charity of the speaker.

“I want people to be able to sit in a room and hear stories of survival and empowerment and be able to afford. It was very important to me that money would not be a barrier but also that the speakers also get funds for their chosen charity,” she added.

Her first speaker, Tomi Reichental will talk at The Lord Bagenal in Leighlinbridge.

Mr Reichental is one of the only two surviving Holocaust survivors left in Ireland and is the 2014 winner of the International Person of the Year Award, Global Achievement Award, best-selling author of I was a boy in Belsen and the award winning documentary Close to Evil.

All proceeds from the evening will go towards The Heti Trust which aims to teach about the Holocaust and its consequences through educational and cultural programmes suitable for all ages and all walks of life.

Angela explained her motivation behind setting up the venture.

“I want to see my son to grow up with the understanding that despite what bad there is in the world we can also play a part in doing good. I’m not saying by me doing talks that they suddenly make a massive difference on the grander scale of things - they won’t but they’ll make people think, they’ll bring people together and they will help foster a sense of community.

“People coming together to hear something uplifting automatically empowers, makes people connect on a better level which in turn increases better mood and then that’s a start. I want the world around my son to be influenced by positivity - every mother does. I want my talks to be a place where people can come and sit and be part of something different. We are becoming desensitized and we need to bring these stories more and more to people.

“My first speaker, Tomi Reichental is one of very few Holocaust survivors left and it’s so important we get to bear witness to his story to history and say we heard it first hand and not in the history books.

Angela’s plan is to host five or six Phoenix Talks this year.

The 35-year-old has encountered her own challenges in life as her mother died and her sister, Lisa was murdered in 2009 and said that the part of her intention behind the talks is to keep her sister’s spirit alive.

“What I love is the feeling since I’ve started is that Lisa is there with me. Lisa was always championing me when we grew up. If I shared an idea or something with Lisa she’d always be so enthusiastic. I’ve missed that. In the past few years I’ve not felt that and when I visualised Phoenix Talks it was like Lisa was there with me, saying that’s it, Now you’ve go it Angela- facilitate positivity, connect others and you’ll feel at home,” she said.

“I do. I feel I’m doing my part. We all have a responsibility to make something positive, to allow ourselves to do good,” she added.