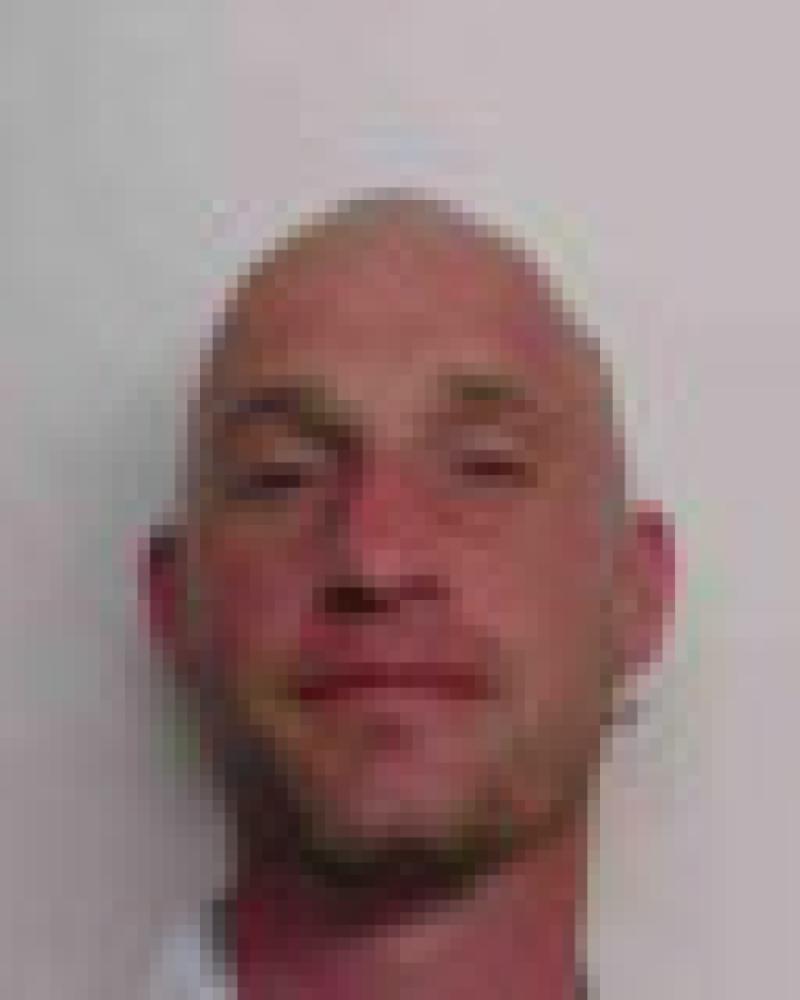 In all the years that Kilkenny man, Jonathan Corrie was in trouble with the law, he never demonstrated any violent tendencies.

In all the years that Kilkenny man, Jonathan Corrie was in trouble with the law, he never demonstrated any violent tendencies.

He pleaded guilty to everything, even things he didn’t actually do and was a pleasant prisoner with whom the gardai had no problem.

The only harm he ever did was to himself.

Many of us who knew him through the Kilkenny District Court know what his family went through and how they did all in their power to help him.

They were always there in the body of the court, willing to go bail for him, whenever he needed them to do so.

However, from an early age he was gripped by alcohol and then drugs. It was his way of coping and his way of masking his shyness.

His death on a Dublin city street within a short distance of Dail Eireann, alone and forgotten by all but his family is another indictment of our legal system and how we criminalise the pettiest of offences - where there is no real effort to help people not to re-offend, to rehabilitate and get back on their feet.

Jonathan Corrie was a fine cut of a man when he was young always in a T-shirt, he never felt the cold.

He was extremely quiet, a bit of loner. He didn’t seem to understand what was going on in court when he was being prosecuted for being drunk and disorderly or petty theft or rather had he decided at an early age, that he himself was a lost cause. Looking back, it is simple to see now, that Jonathan Corrie didn’t fit in.

He will be buried later this week beside his father and his self-torture will have come to an end. He is not the first person from Kilkenny, from an almost identical family structure to die in similar circumstances, this year. Let’s hope he will be the last.

A tortured soul who never really fitted in - he was treated as a criminal from an early age and even though he was involved only in petty crime, he was never given the state supports to become a responsible adult.

His family, did not give up on him. His parents and sister went to extraordinary efforts to help him but he just didn’t want to be helped, didn’t know how to accept assistance

From 16 years old onwards, he was a regular in Kilkenny district court and whatever petty crime he was responsible for, he owned up to it. There was absolutely no guile in him and I always felt that he was a tortured soul and really didn’t understand the world around him. The supports were not there for him.