Gowran native Jack Carey master of a lot of trades 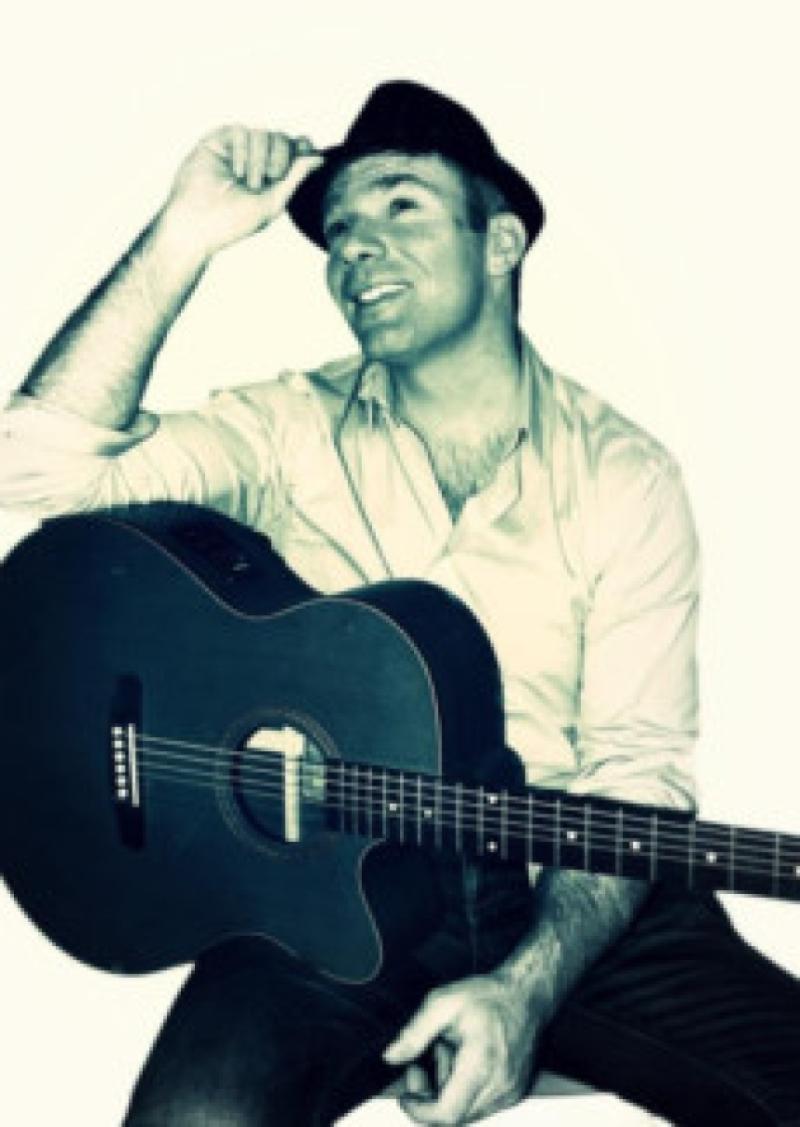 For a man who is, at first glance, quite shy, Jack Carey has a CV that is amazing. A qualified farrier, a good hurler, excellent hurley maker and also a highly regarded singer-songwriter.

For a man who is, at first glance, quite shy, Jack Carey has a CV that is amazing. A qualified farrier, a good hurler, excellent hurley maker and also a highly regarded singer-songwriter.

Jack Carey from Gowran and, yes, brother of DJ, has just won first prize in the lyrics category of the 2014 USA Songwriting Competition with his collaborator, Paul Kealy for their song “Fall Before You Fly”. This is one of the most prestigious Songwriting Contests in the world and it is a great accoiladfe for the Kilkrnny man and for Paiul, who hails fro over the border in Carlow.

Winners were selected out of almost 25,000 entries from 80 countries. While another song written and composed by Paul and IMRO songwriter Ciaran Brennan, sung by Jack “The Emigrants Story” was a finalist in the ‘World’ category.

Past winners have gone on to win Grammys and climb the American Billboard charts, with Judges including, A&R from Universal Music, Warner, BMG/Sony Music, Capitol Records, Record Label Publishers, Producers and other distinguished professionals from the music world.

“Fall Before You Fly” is still in contention to win the Overall Grand Prize, which will see the winner receive US$50,000 worth of cash, merchandise and services.