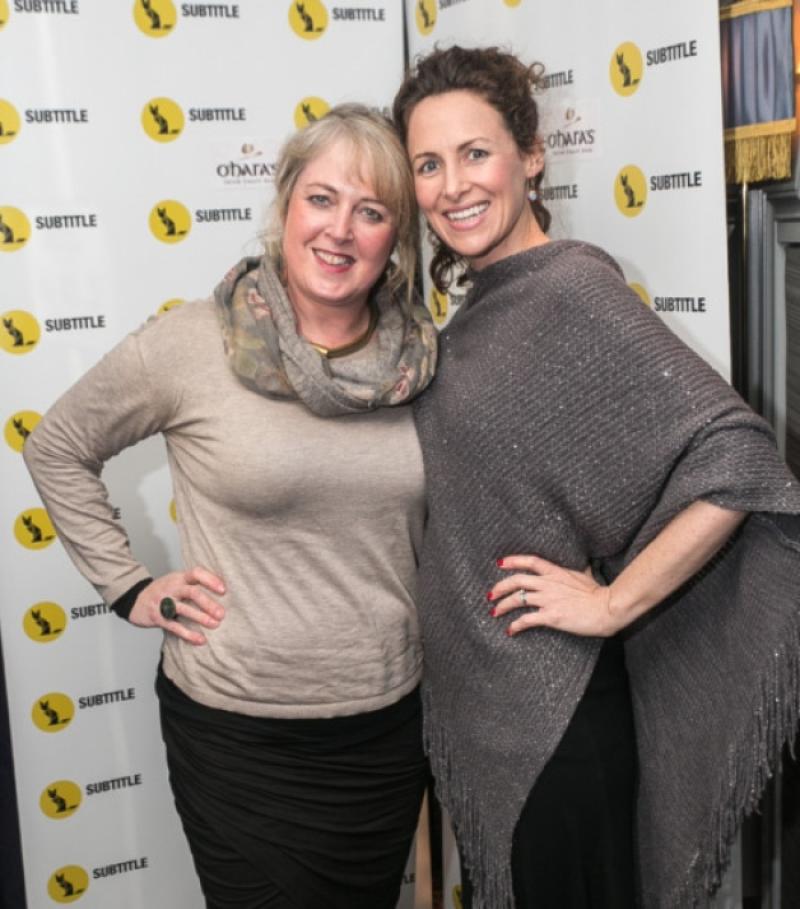 SUBTITLE European Film Festival drew to a close on Sunday, winning rave reviews for the quality of the features shown and for bringing even more visitors to the city.

SUBTITLE European Film Festival drew to a close on Sunday, winning rave reviews for the quality of the features shown and for bringing even more visitors to the city.

Mayor of Kilkenny, Cllr Andrew McGuiness thanked founder of Subtitle, Richard Cook for bringing the festival to the city and for helping to prolong the tourist season.

“Subtitle has grown year on year and is now firmly established as a major event in the film world,” he said.

Mr Cook confirmed that ticket sales were up this year and that many of the films were sold out including one of the highlights, Untouchable shown in The Set on Sunday evening.

The awards were hosted by actress and author Pauline McLynn (Fr. Ted, Eastenders) in the Set Theatre with musical support from the Camembert Quartet. A host of luminaries attended, including Lauren Cohan (The Walking Dead), Jim Sheridan (The Field, In the Name of the Father, My Left Foot), Aisling Franciosi (The Fall, Quirke), Barry Ward (Jimmy’s Hall), Sean McGinley (Love/Hate, The Wind That Shakes the Barley), Michael McElhatton (Game of Thrones) and Allan Hyde (True Blood).