Film dedicated to the memory of Mairead Moran 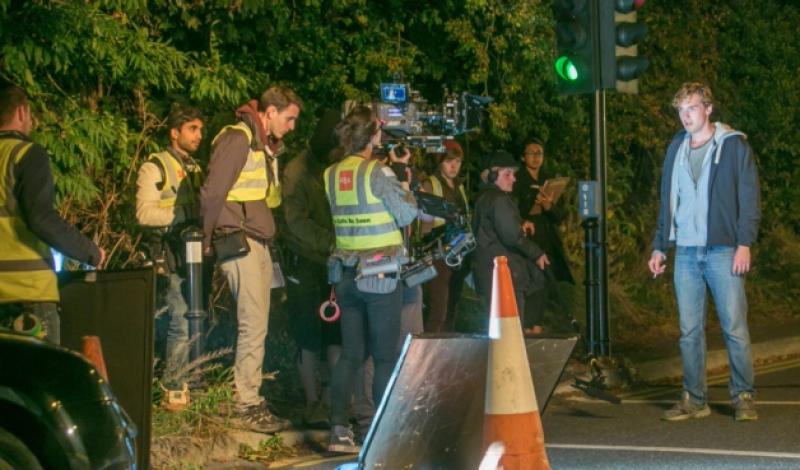 A film starring Kilkenny’s own Rory Fleck-Byrne is currently being shot at locations around the city and county.

A film starring Kilkenny’s own Rory Fleck-Byrne is currently being shot at locations around the city and county.

‘Bodies’ is dedicated to the memory of the late Mairead Moran who was murdered earlier this year.

Director B Welby-Delimere explained that the film is about the fracturing co-dependant relationship between two undertakers as they struggle to stay connected to life.

Ronan is stuck in the past grieving the loss of his wife whilst Conor feels the mounting pressure to take over the family business.Their friendship is tested as Conor grasps to feel alive whilst surrounded by both the emotional and physical dead. By pushing and challenging his closest friend to engage with life Conor forces Ronan to decide whether to embrace the present or stay stuck in the past.

“I have been wanting to tell this story for seven years. I met Rory (who was a member of Young Irish Film Makers) when he worked on another film of mine in March 2013 and we became close friends.

“He told me about Kilkenny I decided to come here and visit. That was in July 2013 and from the moment I got off the train I knew that I wanted to shoot the film here.

“A short time later I met Mairead and we became close friends. She took me under her wing and I stayed with her many times on my visits over. She was very supportive and helpful with the film and she wanted very much to be involved.

“The film is dedicated to her memory and to that of another friend who was killed in a car accident at the age of 14. That was my first real experience of losing someone close and I have always wanted to tell a story about grief.

‘Bodies’ is expected to premiere in Kilkenny in late December.