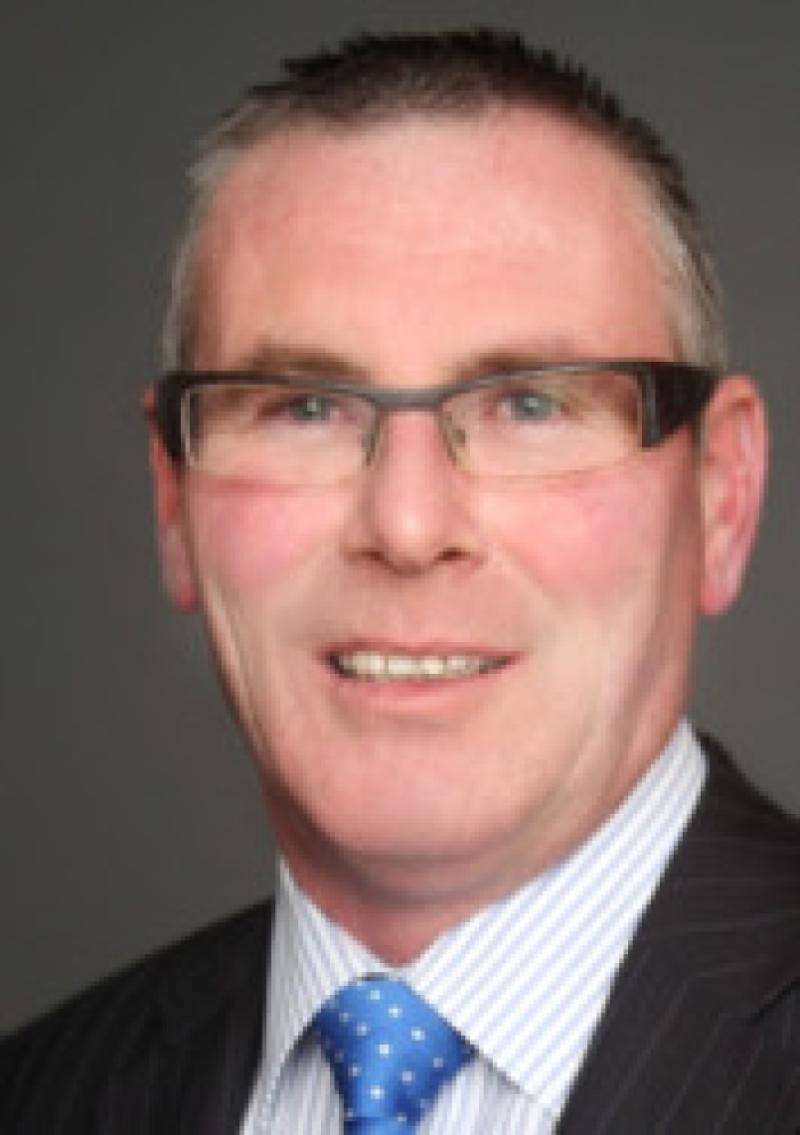 Fine Gael Senator, Pat O’Neill from Bennettsbridge, Kilkenny has stepped aside in the race to fill the Dail seat vacated by the EU Commissioner on Agriculture, Phil Hogan.

Fine Gael Senator, Pat O’Neill from Bennettsbridge, Kilkenny has stepped aside in the race to fill the Dail seat vacated by the EU Commissioner on Agriculture, Phil Hogan.

Sen O’Neill came under pressure from party headquarters in recent weeks to withdraw after a number of opinion polls placed former president of the Irish Farmers’ Association (IFA), John Bryan, from Inistioge ahead of him in the polls.

It means there will only be two candidates at the selection convention on Thursday, March 5, Mr Bryan and city based Fine Gael councillor, David Fitzgerald with Mr Bryan a clear favourite with the support of HQ and Commissioner Hogan.

In a statement issued this evening, Sen O’Neill, who has served in Seanad Éireann since 2011, said he has made this decision in the best interests of the party.

“It is a pivotal time for our country and the result of this by-election is crucial to the Fine Gael party. Taking into account the information available to me at this time and having discussed this with the party, members, colleagues and friends, I have formally withdrawn my name for consideration at the selection convention. While this decision has not been an easy one for me, the best interest of the party must take priority over my own personal considerations.

“I would like to wish both Cllr David Fitzgerald and John Bryan the very best of luck at convention,” he added.