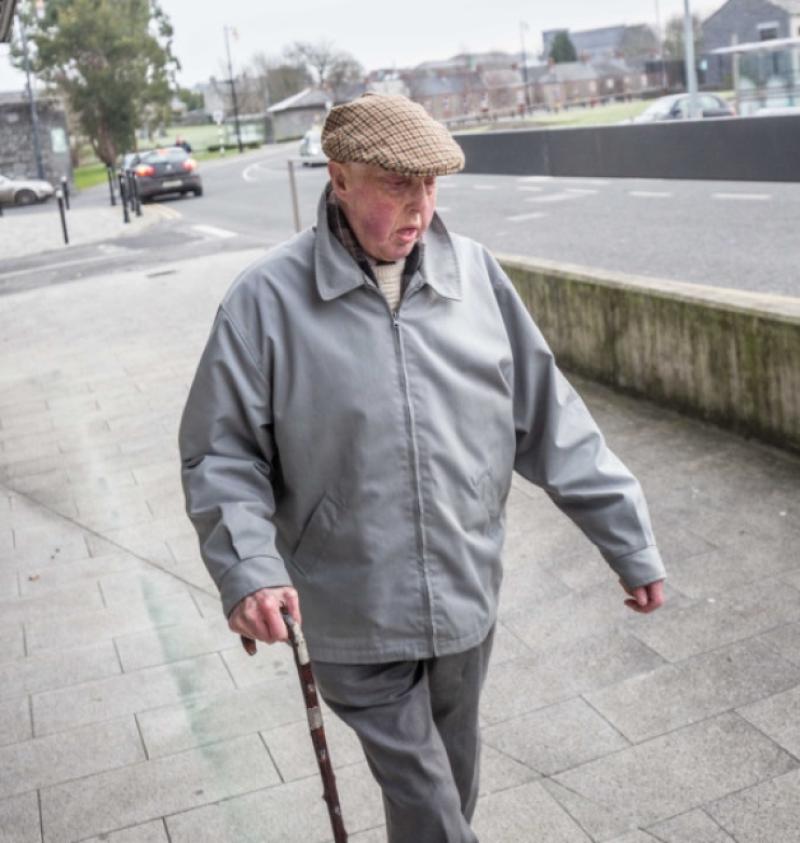 A 93-year-old man has appeared at Kilkenny District Court charged with 24 counts of sexual assault.

A 93-year-old man has appeared at Kilkenny District Court charged with 24 counts of sexual assault.

Michael Butler, 60 Maudlin Street is charged with 24 counts of alleged sexual assault which are alleged to have taken place at locations in the city on dates between 1989 and 1994.

Garda Pat Prendergast told the court that he arrested the defendant on Saturday and brought him to Kilkenny Garda Station where he was charged with the offences which date back to the 1980’s and 1990’s.

Butler was charged with the offences at Kilkenny Garda Station. Garda Prendergast outlined how the defendant made no reply after caution.

Inspector Liam Connolly told the court that the Director of Public Prosecutions had directed that the case proceed on indictment.

The alleged offences took place on dates between 1989 and 1995 in locations in the city.

Garda Prendergast told the court that there was no garda objection to bail.

Solicitor Con McDonnell made an application for free legal aid. He told the court that his client is in receipt of the old age pension and is of ‘little means’.

Judge DenisMcLaughlin granted the defendant bail on his own bond of €500, with no cash lodgement required.

The case was adjourned to March 10 to allow for the preparation of a book of evidence.