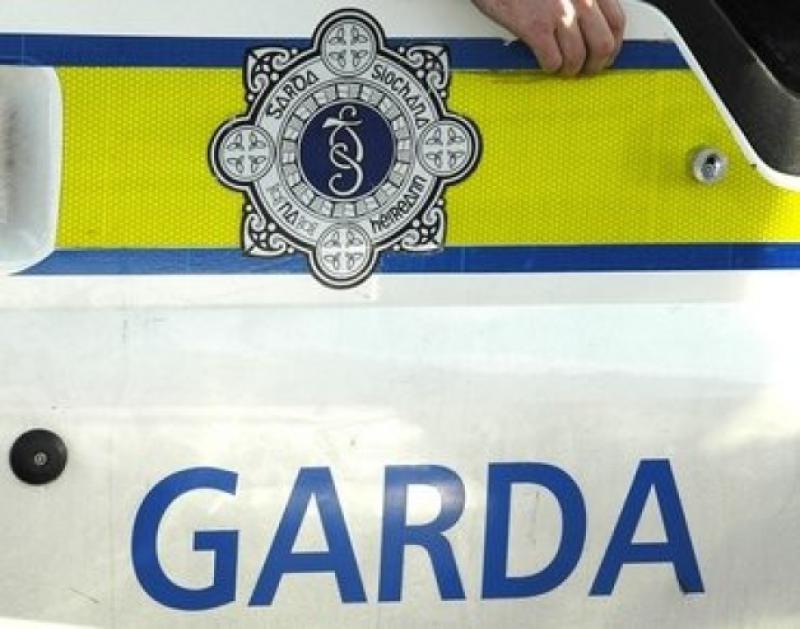 Four men have appeared in Kilkenny District Court charged with robbery at the post office on Main Street, Urlingford on Monday.

Four men have appeared in Kilkenny District Court charged with robbery at the post office on Main Street, Urlingford on Monday.

All four men applied for bail. Tom Grace was granted bail on his own bond of €300 with strict conditions including a curfew and daily signing on conditions and independent surety of €1500 to be approved by the court. He was also ordered not to have any contact with any of the co-accused.

In relation to all four accused Sergeant Sean O’Meara objected to the bail applications on the seriousness of the alleged offence and the possibility that the accused persons may commit serious offences if granted bail.

Sgt O’Meara outlined how at 12.07pm on Monday it is alleged that two raiders entered the post office armed with a sledgehammer and a machete. It is alleged that one of the men broke through the protective glass panel and assaulted a staff member using the handle of the hammer. It is alleged that the men fled the scene in a getaway car, which was found burned out.

The four defendants were subsequently found in another car and two of the accused were in the boot of the vehicle. It is alleged that the proceeds of the robbery was found in the car along with balaclavas and gloves.

All four men were remanded in custody to appear before Cloverhill District Court on Monday next.