Pumping back money into the local economy 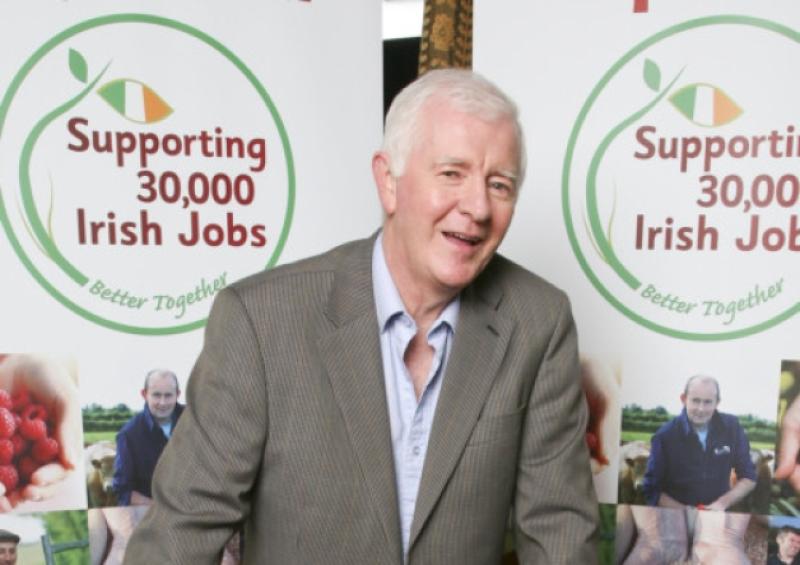 A GRAIG’ business owner who pumped €770,000 into his community over the past 12 months is urging people to shop local and help re energise the econmoney.

A GRAIG’ business owner who pumped €770,000 into his community over the past 12 months is urging people to shop local and help re energise the econmoney.

However he acknowledged that it was ‘a chicken and egg’ situation.

“While shoppers would like to buy more Irish goods, they feel they’re too expensive to buy and there is a perception that retailers need to be doing more for consumers in these hard times,” said Michael Doran who owns Doran’s Super Valu in Graignmanagh.

He added that as a shop owner he can see both sides of the argument but argues that Irish food is affordable and it also benefits the local economy.

“If people didn’t shop with me, I wouldn’t be able to employ my staff and that would be a big hole in the local economy. The economic contribution stretches further than the wage bill.”

“As I own and operate my own business, I am also free to source from local suppliers and I stock goods from ten local businesses, ranging from fish and meat to baked products. This represents an investment of almost €120,000, all of which again goes back into the community and those within it. I also spent €50,000 with local businesses such as accountants, solicitors, handymen and electricians,” he said.

Mr Doran also pointed out that the money spent in his store is paid to staff and reinvested back into the local community.

“If you look across the community, all businesses recognise the hard times people find themselves in and are offering better value than ever given that shoppers have less money to spend. It’s important that we shop local and buy Irish whenever possible.

“Ireland’s economic recovery will be led by villages and towns around the country. Every cent spent locally makes a difference for family owned businesses. I am doing my bit to boost the Graignamanagh economy by spending with local companies. If we all row in, our collective effort will make a strong contribution to the economy as our hard earned money protects Irish jobs and ensures that we are putting quality food on our tables, rather than seeing profits being shipped overseas for the benefit of other countries,” he added.