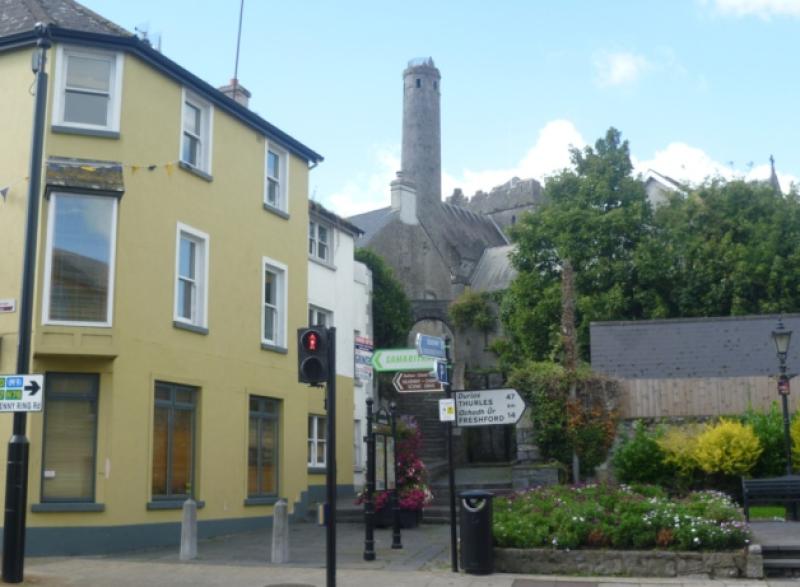 Kilkenny scored its highest mark ever in this year’s Tidy Towns competition, but once again this proved not enough to win the competition.

Kilkenny scored its highest mark ever in this year’s Tidy Towns competition, but once again this proved not enough to win the competition.

Improving on last year’s total mark by four additional points, the city scored 313. The borough council and KKB have admitted they are ‘disappointed’ not to win despite an unprecedented amount of hard work and preparation.

The overall winner of the competition was once again a small village – Moynalty in Meath. Kilkenny is left to ponder the challenges of being a city competing against smaller urban areas.

“Given the work gone in and the many comments we got about how the city looks, I am a little disappointed,” said senior engineer Kieran Fitzgerald. Cllr John Coonan expressed surprise that there was only one point gained in the ‘Litter Control’ category.

“I amazed – there is a huge improvement and it is noticeable,” he said. Mayor Martin Brett agreed, saying the city had never looked better.

Cllr Malcolm Noonan said it was difficult to compare a small village to Kilkenny, given its size and number of people.