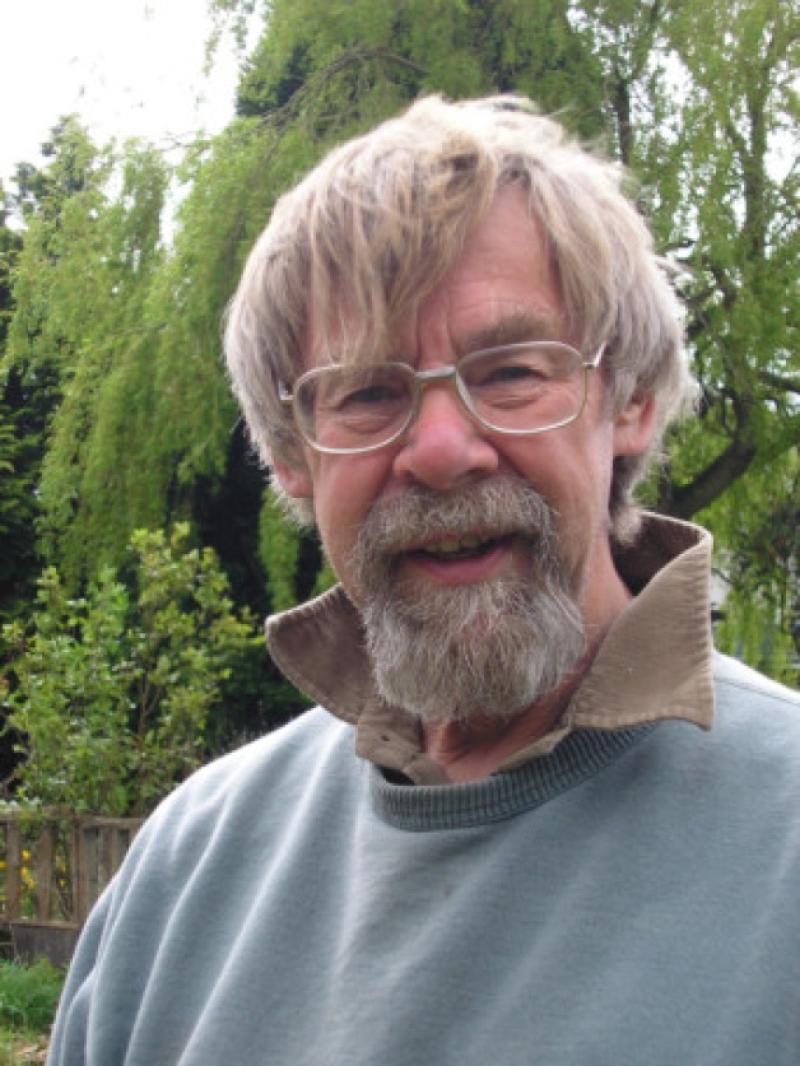 The death has occurred of Edward Law, Bishopslough, Bennettsbridge and Kilkenny Archaeological Society. The 68-year-old died suddenly on a trip back to his home in England over the weekend.#

The death has occurred of Edward Law, Bishopslough, Bennettsbridge and Kilkenny Archaeological Society. The 68-year-old died suddenly on a trip back to his home in England over the weekend.#

Last week, Edward went to his home village of Lindley, near Huddersfield in Yorkshire to visit his brother who had been ill. While there Edward suffered a heart attack and, though he was rushed to hospital in Leeds, he never recovered consciousness and died there in the General Infirmary on Wednesday, August 28.

A chartered accountant by profession, Edward retired early to pursue his interests in local history and historic artefacts of various kinds, in which he was an expert. As a member of Huddersfield Local History Society he published articles in that Society’s journal and in several other publications.

In 1992 Edward came to Ireland and to Bishopslough and was soon active in local history circles as a member of Kilkenny Archaeological Society and also of Dúchas in Tullaherin. He served as a Council member in the KAS for many years and gave great service as Hon Treasurer, as Hon Editor of the Old Kilkenny Review and latterly as Hon Librarian in Rothe House.

Edward was a gentle man and very popular with the members of the Society, users of the library, and all with whom he came in contact in his life here, at meetings, lectures and on Society outings. He was a diligent and meticulous researcher and presented a fund of historic and specialist material on his web-sites which were invaluable to students of history.

He wrote many articles for the OKR and for other journals in Ireland and Britain. In the last year or so his voice became familiar to listeners to KCLR on the programme “A Glimpse of the Past” on Tuesday nights at 8.55pm. His unexpected death is an inestimable loss to his brother and other family, to the Archaeological Society and the local history community in County Kilkenny and to all the friends he made during his life here. The funeral will take place in Huddersfield on Wednesday September 11th. A memorial service will be held in Kilkenny at a later date.