Plenty to be proud of but we still fall short 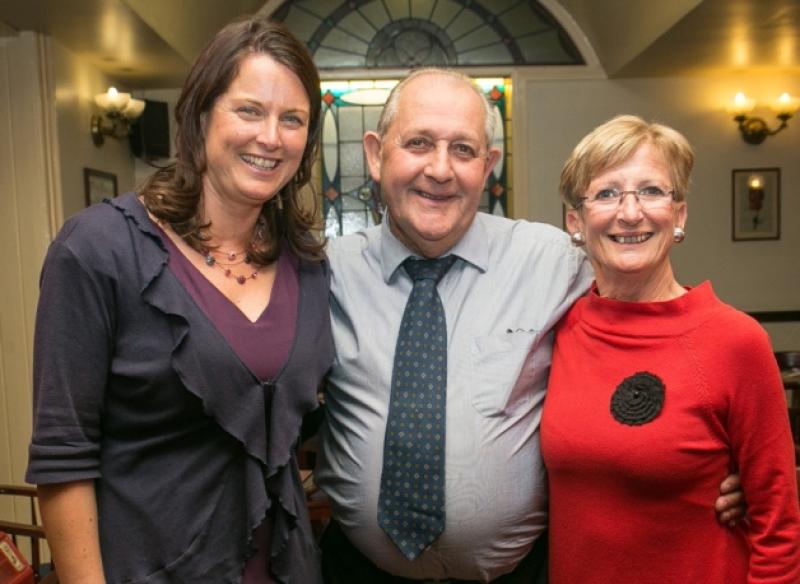 The Tidy Towns adjudicators had many positive things to say about Kilkenny in their report, but they also identified a number of problems.

The Tidy Towns adjudicators had many positive things to say about Kilkenny in their report, but they also identified a number of problems.

The city was also unable to recover its former title of ‘Tidiest Large Urban Centre’, which it held in 2010 and 2011. That award again went to Ennis in Clare. However, Kilkenny did receive a Gold Medal award of €900, a regional award (south east) of €2,000, a €1,000 tourism award from Failte Ireland, and the county award.

Kilkenny was praised for its reaction to last year’s adjudicators’ comments, with the 2013 adjudication report calling this year’s submission “a joy to read”, and recommending it as a template for other large urban areas. The Tidy Towns group was also lauded for their subcommittee work and liaising with residents’ associations.

The report lauds the black and amber bag scheme carried out in conjunction with KKB. It also notes that, although Kilkenny has a busy nightlife and the inspection took place on a Sunday morning, “there was hardly a speck of litter to be found on the streets.”

Initiatives involving young people received special acclaim, such as the junior litter patrols at Newpark, the tree planting by the pupils of St John’s Junior School, and the wildlife and ecoploring and wildlife website by CBS TY students.

The many residents’ associations came in for congratulations on all their hard work, and areas such as Kennyswell were singled out for ‘real charm’. Various other aspects, groups and projects were very sincerely commended.

So where did we fall down?

For ‘Built Environment’, the adjudicator wondered if there were plans to roll out additional street signage, as “the maze of alley’s [sic] can be confusing to the visitor...” In a later comment, however, the problem is the abundance of signage, with the report warning of duplication and ‘unnecessary clutter’. A Georgian townhouse on John Street near the bridge was criticised for its paintwork and guttering.

In the ‘Landscaping’ category, the adjudicator found fault with Kilkenny’s choice of flowers and shrubs. The report says that, for example, planter beds at St Canice’s contained ‘annuals’ where they might instead contain ‘perennials, and near the war memorial at John’s Bridge, instead of the red begonias “a more naturalistic” display might be preferable.

Flowers, again, were problematic at the Callan Road roundabout, where the judge found that the single species annual planted approach looks ‘a little dated’.

In the ‘Tidiness’ category, the report highlights the presence of some graffiti in some back lane areas. If such graffiti is allowed to remain, it says, “it may lead to an increase in vandalism and other criminal activity.”

The report also criticises the fact that there are two bins at St Canice’s Place, one of which it says is superfluous. The judge calls for “an audit on the number and position of bins in the city.”

In the second round adjudication, ‘planning blight’ was also singled out as a concern. The fact that the ring road has not been completed (“it is still not a ring, but a crescent,” says the judge), coupled with feeder roads with undeveloped land, boken walls, ill-cambered roads and fields of thistles counted against our score.

Some residential areas also let the others down. The report finds: “Litter control, so brilliantly organised in almost all areas did not seem to extend to some of the interconnecting estates to the north-east of Hebron Road where litter was all too visible on the splendid open lawns and even in front of houses.”

Our local committee will now begin to plan for 2014.