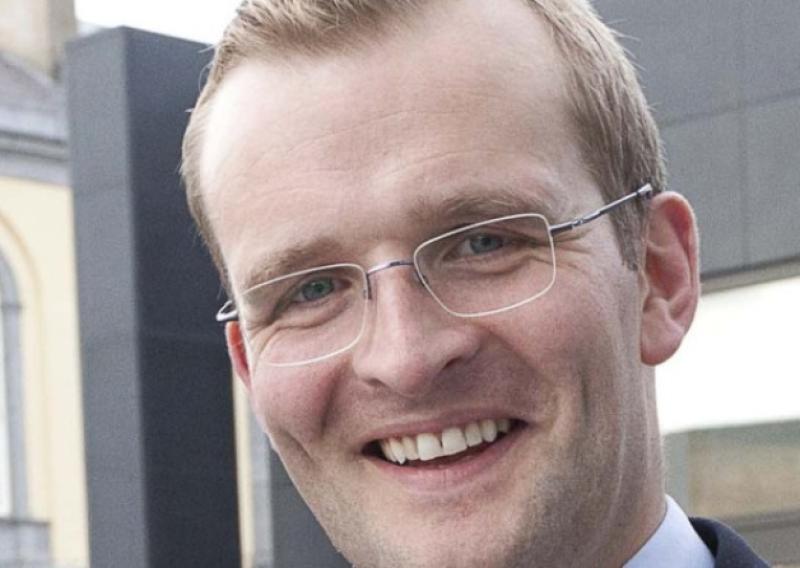 “But we still have a long way to go in terms of eliminating waiting lists for both in-patient and out-patient procedures,” according to Fine Gael TD, John Paul Phelan.

New figures for waiting times at the hospital show that the numbers waiting for outpatient procedures in particular has been cut by almost a quarter between March 2013 and the end of the year.

“The numbers waiting up to three months in outpatients appointments at St Luke’s fell from 2298 at the end of March to 1,767 by the end of the year. This is a dip of 23 per cent. But this still represents a wait and often times more pain for those waiting to be seen.

“I am also happy to note that nobody on last year’s outpatients list was waiting more than 12 months to be seen,” Deputy Phelan said.

between 8 and 12 months for an appointment fell from 63 to just eight over that period.

“This is the first time that an outpatient waiting list was compiled in March 2013 for all the hospitals surveyed across the country. The national data shows inpatient and day case waiting lists over eight months have been reduced by 99%.

“Measures undertaken to improve attendance rates for outpatient appointments include proactive advance notification to patients of upcoming appointment date (e.g. via text / letter); the use of electronic referral systems and the provision of outpatient clinics across a broader range of hours to accommodate a wider range of patient needs,” the 34-year-old said.