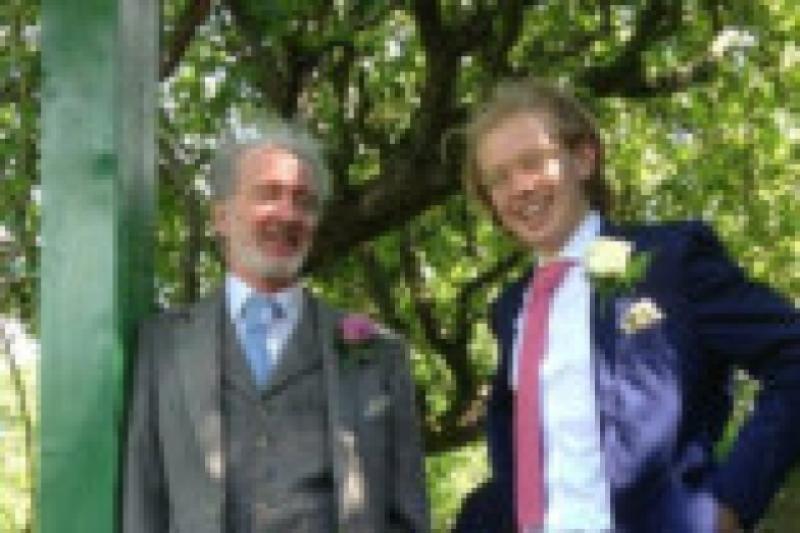 The Carlow/Kilkenny Group of the Green Party has selected two candidates to run in the newly-constituted electoral areas of Kilkenny City West and East for the forthcoming local elections next May.

The Carlow/Kilkenny Group of the Green Party has selected two candidates to run in the newly-constituted electoral areas of Kilkenny City West and East for the forthcoming local elections next May.

Sitting borough and county councillor Malcolm Noonan was selected to contest the election on the West, while local artist and activist Rian Coulter was selected for Kilkenny East. The Party has yet to select candidates for north and south of the county, but hopes to be in a position to run candidates in each of Kilkenny’s new electoral areas.

Speaking following the convention, Cllr Noonan said that he was humbled and honoured to be selected to contest his third election on behalf of the Green Party. Cllr Noonan was elected comfortably on his two previous outings in 2004 and 2009, surviving the Green Party meltdown during their disastrous term in Government with Fianna Fail. He is now one of only two Green County Councillors in the Republic.

Cllr Noonan served as Mayor of Kilkenny from 2009 to 2010, during which time he introduced significant policies and projects and secured funding for the purchase of St Mary’s Church, a long-held aspiration of Kilkenny Borough Council. He is Party spokesperson on Environment, Community and Local Government.

He is also the only member of both local authorities to have voted against the commencement of the Inner Relief Road or Central Access Scheme (CAS), and is contesting his third election with opposition to the CAS and prioritisation of the Ring Road completion as key items on his manifesto.

“Over the course of the next six months I will be outlining my aspirations for Kilkenny City and county,” he said. “I will be focusing on the profound changes that are about to take place in community development and how local Government can better serve local communities where inclusion, social justice, ecology, local economic and energy resilience and participative involvement of people in local decision making become the default way of doing our work.”

Rian Coulter, who has been selected to run for the Green Party in Kilkenny East, is currently vice president of the Students Union at National College of Art and Design (NCAD). Although only 24, he has been involved in the Party for many years, working closely with Malcolm during his mayoralty.

“It’s a huge honour, and an even bigger challenge but I think its one we’re up to,” he said.

“I will be presenting our vision for the arts and urban planning in particular, but also social inclusion, youth and integration of our new communities. Malcolm has shown what can be done by having an ecological perspective at local level. I want to work with him to ensure that everyone can participate equally in civic and social life in this great city and county.”