Public drinking to be allowed for certain events 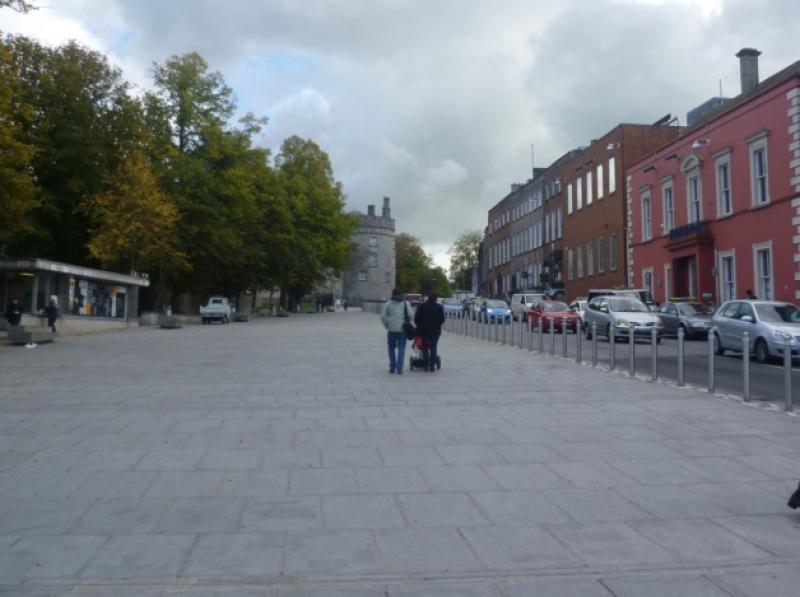 Local by laws that restrict alcohol consumption in public places can now be sidelined in certain cases, Kilkenny Borough Council has decided.

Local by laws that restrict alcohol consumption in public places can now be sidelined in certain cases, Kilkenny Borough Council has decided.

A number of councillors had been arguing that some festivals or events could benefit from allowing public drinking. However, others objected, saying that alcohol was already problematic, and making it easier to drink was unhelpful and unnecessary.

Cllr Paul Cuddihy said in his 19 years on the council, there had never been a request to change the by laws.

“I think we should leave well enough alone,” he said.

“I’m not convinced there is any advantage to this. We have worked hard to build an image of Kilkenny as a family-friendly place. Why do we want to relax these laws – who is going to benefit?”

An application can now be made to relax the laws at a specificied area at a specific time, subject to council approval by a two-thirds majority vote.