Song of the Sea to premiere at Toronto Film Festival 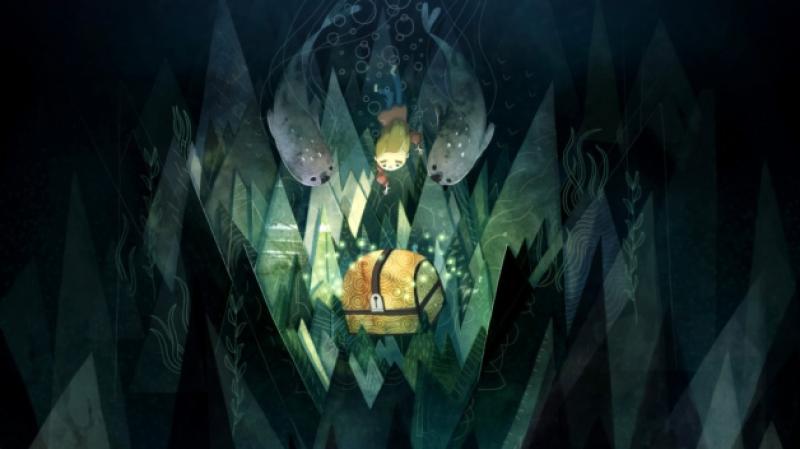 ‘Song of the Sea’, the new animated feature film from Kilkenny-based studio Cartoon Saloon will have its world premiere at the internationally-renowned Toronto Film Festival next month.

‘Song of the Sea’, the new animated feature film from Kilkenny-based studio Cartoon Saloon will have its world premiere at the internationally-renowned Toronto Film Festival next month.

Directed by Tomm Moore, ‘Song of the Sea’ is Cartoon Saloon’s eagerly-awaited follow-up to their Academy Award nominated feature film ‘The Secret of Kells’, which won international acclaim and received multiple awards worldwide and the film will screen as part of the children’s section of the festival.

“I am excited to be screening ‘Song of the Sea’ at the Toronto International Film festival for its world premiere. This film has been a labour of love for many years now for our team of artists, not just here in Ireland but in all five of our co-production studios. It is an honour to premiere it at such a prestigious festival. I trust it will prove a great launch pad for the film internationally to animation fans and families who are looking for a film full of music, magic and myth” said the film’s director Tomm Moore.

Song of the Sea tells the story of Ben and his little sister Saoirse – the last Seal-child – who embark on a fantastic journey back to their home by the Sea, across a fading world of ancient Irish legends and magic, a world that needs Saoirse to find her voice and sing the ‘Song of the Sea’ to save all of fairy kind from being lost forever.