Miss Saigon is a great triumph for youngsters 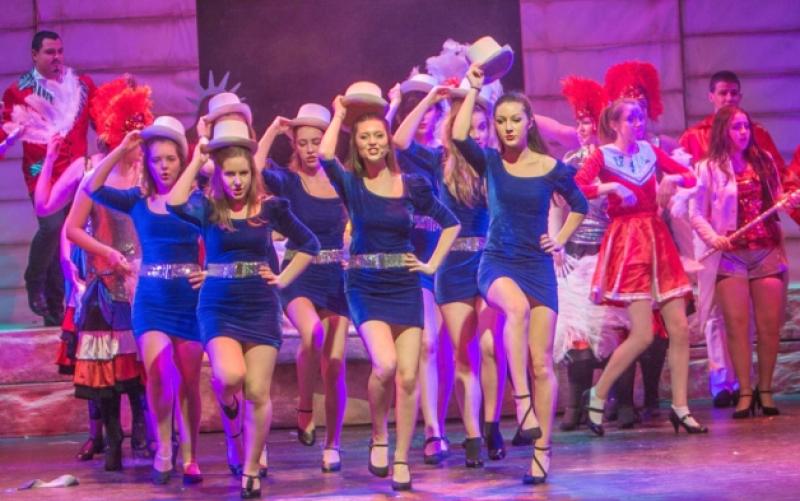 A sustained standing ovation at the end of the show greeted the cast of the musical Miss Saigon in the Watergate Theatre on Sunday night.

A sustained standing ovation at the end of the show greeted the cast of the musical Miss Saigon in the Watergate Theatre on Sunday night.

It was well deserved as Watergate Youth Productions did justice to the musical based on the doomed love affair between an American soldier in Vietnam and a young girl forced into prostitution.

The production was incredible and how a small army of people transformed the stage into the Saigon is truly remarkable.

The crowd scene when the locals were trying to enter the US Embassy was brilliant and when the helicopter came down on the stage, it was chilling.

Above all, Miss Saigon was about the music and the quality of the production and the performances.

The cast were superb and would not have been out of place on a West End stage. Directors, Don O’Connor and Olivia Murphy Smith; Ollie Hennessy, musical director put in a huge amount of work and it showed while the costumes were perfect thanks to Clare Gibbs and Seamus Reade of Kilkenny Musical society and of GAA fame did a great job as stage manager

However this production belonged to the young people and the leads played by Aidan Byrne as Christopher Scott and Emma Farrelly-Kelly as Kim were superb.

The engineer and whore house owner, Conor Brassil was electric while Ciaran Fennelly as the baddie, Thuy, was brilliant.

And the biggest cheer of the night came at the very end when little Lucy O’Connell who played Tam, the son of the doomed relationship, came on stage for the curtain call and jumped straight into the arms of Conor Brassil.

The show is riveting and runs until Saturday and there are a few tickets left (It was booked out completely on Sunday night).

Special mention to Bill and Rena Kennedy for organising the props.