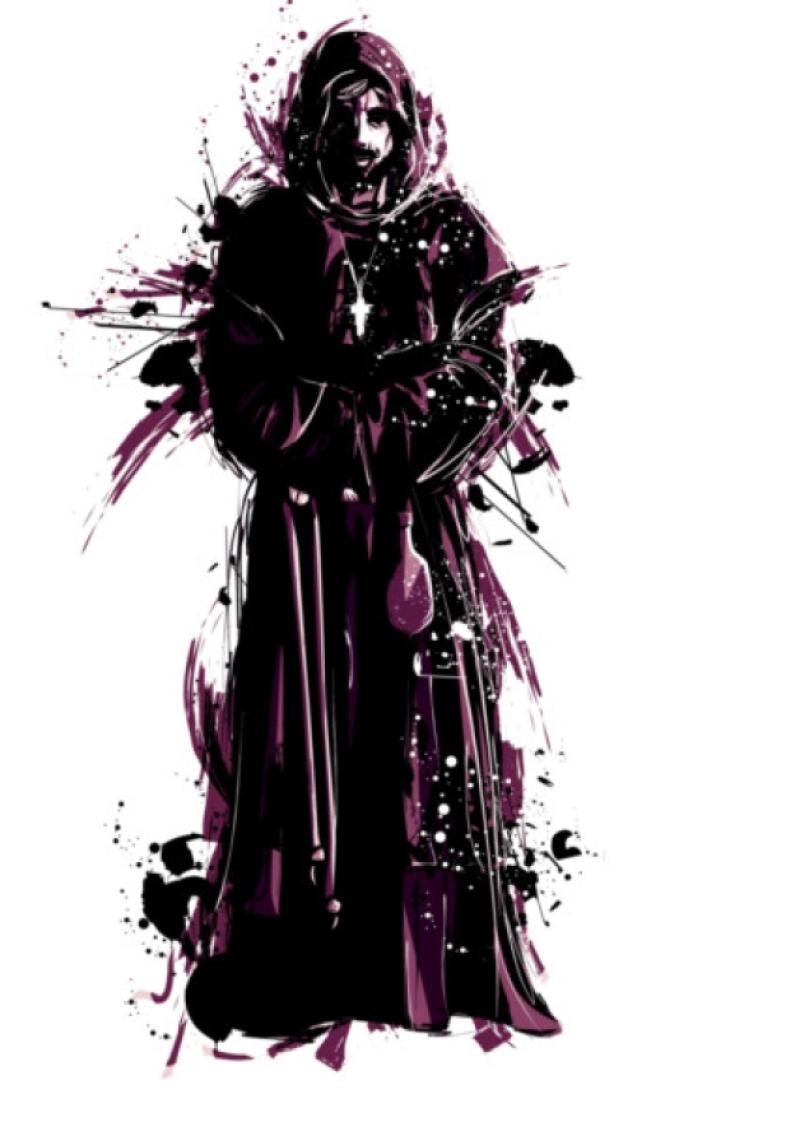 THE new Smithwick’s Experience Kilkenny currently under construction on the city’s Parliament Street, will employ 20 people full-time when it opens at the end of the summer.

THE new Smithwick’s Experience Kilkenny currently under construction on the city’s Parliament Street, will employ 20 people full-time when it opens at the end of the summer.

It will provide that area of the city with a major boost and Diageo who own and will run the facility are expecting more than 70,000 people to visit the site before the end of the year. It is envisaged that number will double in 2015 as word spreads of what is on offer.

It involves an investment of E3.5 million by the giant drinks company with 40 jobs created during the construction phase.

And the concept includes holograms images and life size portraits of long deceased Smithwicks family members taking to each other in much the same way as the portraits in Hogwarts in the Harry Potter films.

It will combine with a real brewing experience including the smells and the taste of the raw materials involved in the brewing process. It will also be tactile e with visitors getting to feel the texture of the various combinations - the hops, the grist, the machination and yeast turning the ingredients into alcohol.

At the end of the tour there will be a pint of the red stuff to sample in a sleek new bar area which will complement the marketing drive by Smithwicks. (There are soft drinks for children and teetotallers).

It will mean the end of the cellar bar as we know it, however the room will be used as the start of the tour with a giant seven foot high hologram monk welcoming you to the brewery reflecting the fact that the Franciscans constructed it all those generations ago. One of the most positive aspects of the initiative will be the link to the Guinness Storehouse in Dublin which attracted almost 1.2 million people last year. And Visitor Centre Manager is Mark McGovern explained that staff in Dublin’s top tourist attraction will urge people to visit the Smithwicks Experience.

He is very excited about the project and spoke of the huge volume of work involved in piecing together the idea and making it a reality.

The centre is also launching its own website which will be: www.smithwicksexperience.com this website and will go live in July, allowing visitors to pre-purchase tickets in advance 10% discount off adult admission price

As you walk down towards the new centre on Parliament Street, a 3D image will be projected on to the wall between the brewery and the court house. It will show the bricks giving way to a working brewery behind.

The new centre will be open seven days a week and every 5 to 7 minutes a new group (up to 17 people) will go on the tour with complementary audio guides in French, German and Italian. It will last between 60 and 75 minutes.

There will be a Smithwicks retail store on Parliament Street and there will be silhouettes of deceased Smithwicks family members in the upstairs windows which will also project on the street giving the street a real atmospheric buzz.

The Ring with it’s timeless cobbled stones and iconic gates at the bottom will be the main entrance with exit through the retail store on Parliament Street. And to drive awareness of the “Experience” in the city centre, there will be branding in the local pubs, highlighting the tour.

Style is very important and centre manager, Mark McGovern didn’t want something “twee” so the design is a mix of industrial and historic with casks and iconic images of brewing. And the shop will also use traditional elements like wood to give a feel of craft, making it contemporary.

At the start of the tour, there will be a holding area with visuals on display, like the coopers making the barrels.

And when you start the tour it will be in a monastry-like cavern, just as it was when the monks came there all those centuries ago and it will be lit by candlelight making it even more atmospheric.

Incredibly, Mr McGovern found the original lease signed by John Smithwick and an exact replica will be on display, signed by Smithwick and his partner Colles in the new centre.

In the Smithwick family room, based on early 18th century design, visitors will sit in carved out baths as seats. And moving portraits will talk to each other like in Hogwarts wizard’s school in the Harry Potter films. It will not be like a museum. In the malt room there will be a bed of barley where people can feel the cereal and smell the malt.

There will be plenty of tactile experiences and the smells of the brewery will come through in every room adding to the authenticity. For example, tourists will be able to pull the caps of the hops bottle and get the aroma of the hops used to make Smithwicks.