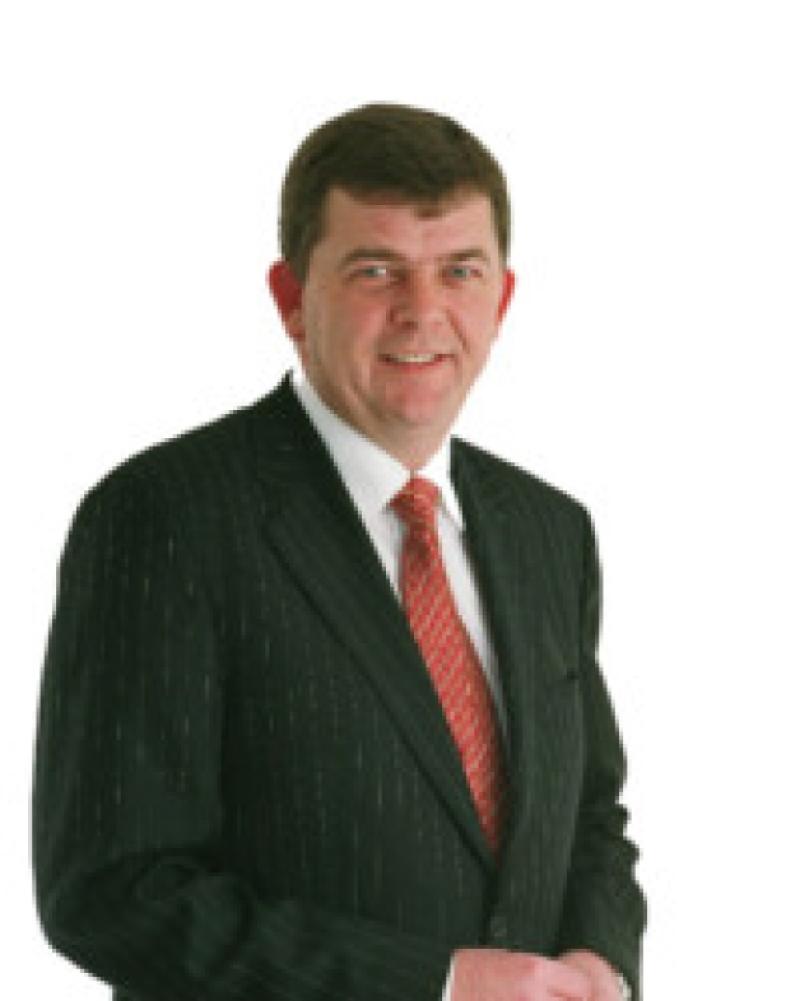 A state-of-the-art multiplex cinema is planned for the old Mart site which will create employment and bring additional revenue to the city.

A state-of-the-art multiplex cinema is planned for the old Mart site which will create employment and bring additional revenue to the city.

The site, which was on the market for over a year was sold in December to IMC cinemas who are in the process of preparing a planning application for the site.

The multiplex cinema and a car park are expected to be included in the first phase of the development .

The 14-acre site, which has road frontage onto Barrack Street, New Road and the Castlecomer Road is zoned for general business use which includes both retail and residential use.

Selling agent Peter McCreery of Sherry Firtzgerald McCreery said he was ‘very satisfied’ with the price.

“Given the current market and banking conditions it is good to see investment in the site sooner rather than later,” he said.

It is believed that the site sold for an undisclosed sum under the guide price of €5 million. The planned Central Access Scheme would only traffic to access the site directly. IMC currently own the city’s only cinema  complex which is located on Gaol Road.